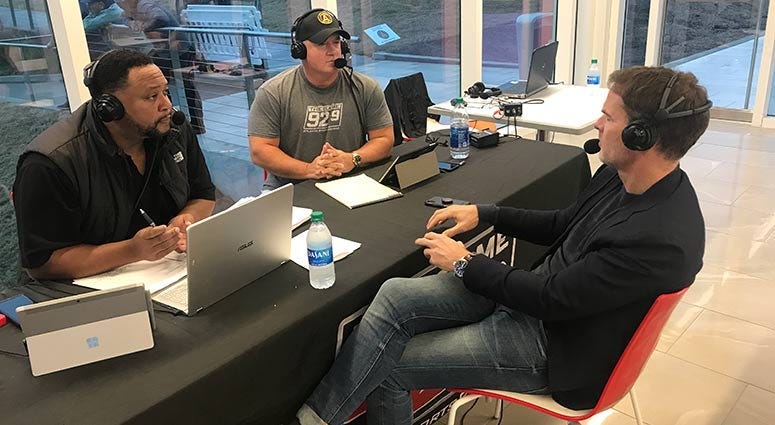 de Boer talked about his feeling coming into the season with some changes to the club.

“Quite confident for this season.” de Boer said “Of course we have some new faces, some players left who were a big part of the titles we won, but having new faces can be excited. I know the league much better, I know the team much better, they know me, so we don’t start from scratch and that’s important.”

When asked about the culture of the team.

“It’s really good, we have a good mixture of South American’s and North American's” de Boer “Some players are more individual than others but that’s on every team, I think we have good energy and that’s very positive.”