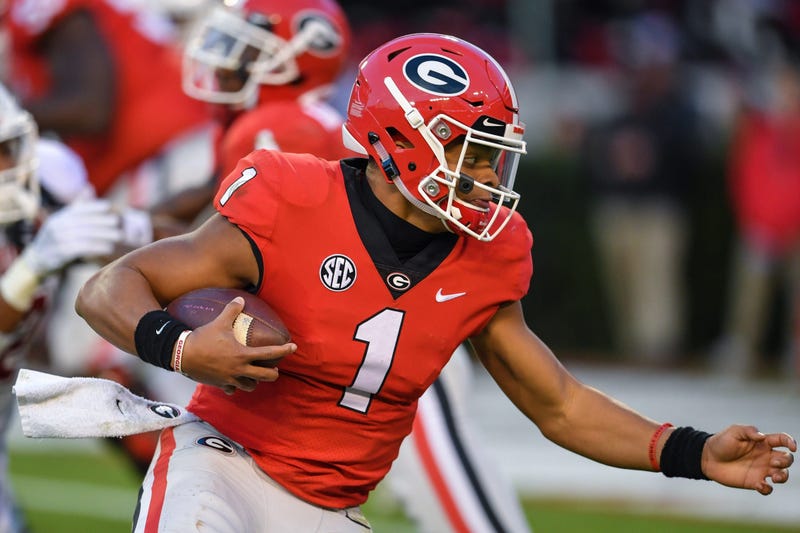 Andy Bunker and Randy McMichael talked about how much of a say current Power 5 college football players should have when it comes to playing games or not this fall due to COVID-19.

“If the Big 10 comes out and says there is no college football this year I don’t care what Justin Fields says or does, they’re not going to play college football,” McMichael said.

“Should they (have a say)?” replied Bunker.

“But at the end of the day shouldn’t the decision be made by health officials? As much as Trevor Lawrence wants to play he isn’t an expert on disease. Of course he wants to play, he is a football player,” Bunker continued.