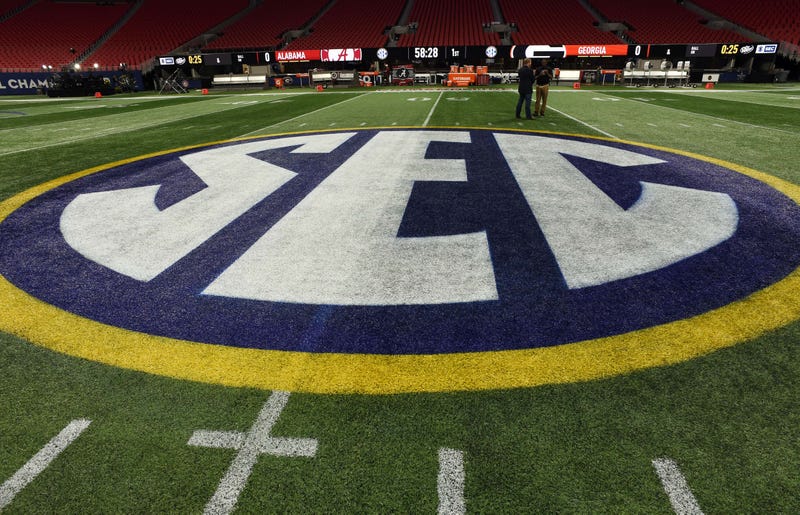 College Football writer Bruce Feldman joined Dukes & Bell to talk about the news out of the Pac-12 where players are threatening to opt out of the season if certain demands aren’t met, are the demands reasonable, plus a bad look for the SEC?

Feldman talked about the SEC not having answers for players on a conference call with reps from each team.

“You know it doesn’t look great, on one hand they had the dialogue and I don’t want to diminish that.” Feldman said “On the other hand the answers that were revealed in that story didn’t sound like they were that reassuring, hey sit in the back of the classroom or whatever. Now I think you may hear some leaders at big schools say take all your classes online, don’t go to campus if you don’t have to, minimize your risks. While that may not be things they would want to advertise, I think right now that may be the best strategy to do that. I think what that story probably did is if there is something bad and you hope that doesn’t happen there’s gonna be a lot of people that point back to that and say look the athletes had this concern, you didn’t have great enough answers but you chose to still press forward, that’s one thing that’s going to be hard to get away from.”