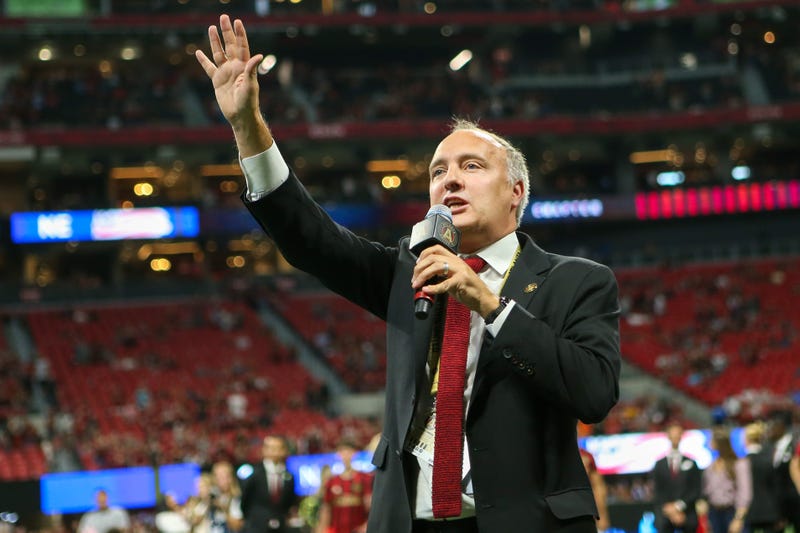 Eales talked about why the team made the difficult decision to move on from de Boer.

“It became clear and apparent was we weren’t going in the direction we wanted this year and again it’s a tough decision, it’s a difficult decision but we got to make it.” Eales said “It could have been easy to carry on, just to see how things go, there’s been a tendency in Major League Soccer to do that where you just let things ride along but we’re not that type of club. We’re a club that wants to be a top club, we expect the best, we don’t want mediocrity, our fans don’t deserve that so it was a tough choice but we had to make that choice because it was the right choice and the right decision for the club.”