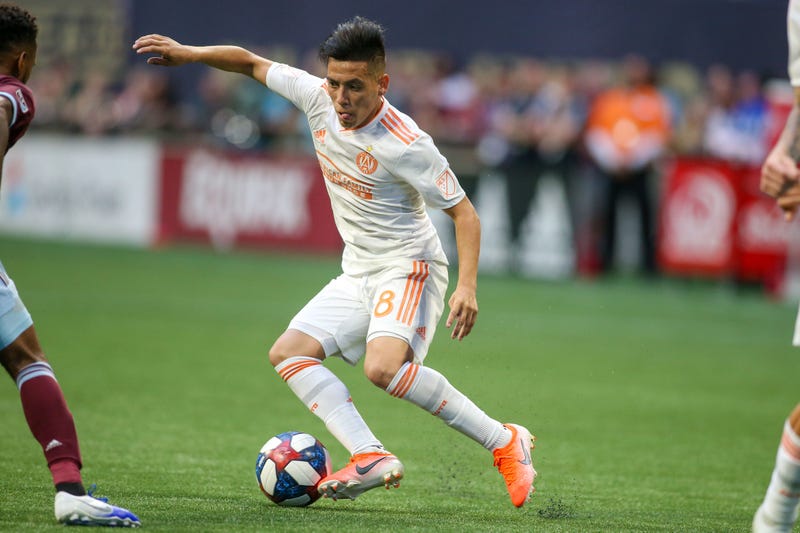 It's -- sznAnd he's still hungry --Congrats Ezequiel Barco on being named in the MLS #22U22 list! pic.twitter.com/qNiQh5MQo9

Leandro González Pírez, Julian Gressel, Darlington Nagbe, Tito Villalba and Michael Parkhurst were all lost in moves made by the 5 Stripes in the offseason. (Parkhurst retired).

Who is the one individual player that needs to take a leap in order for Atlanta United to be successful?

"Pity Martinez has to be really good but, to me, it's all about (Ezequiel) Barco," Andy Bunker said. "Because Josef (Martinez) is going to be Josef, and if they're going to replace everything that they lost in that midfield...and I think they're going to have to play a slightly different style because of that, and that's where Barco comes in."

"I think Barco has the potential to be the most talented player in MLS next year."