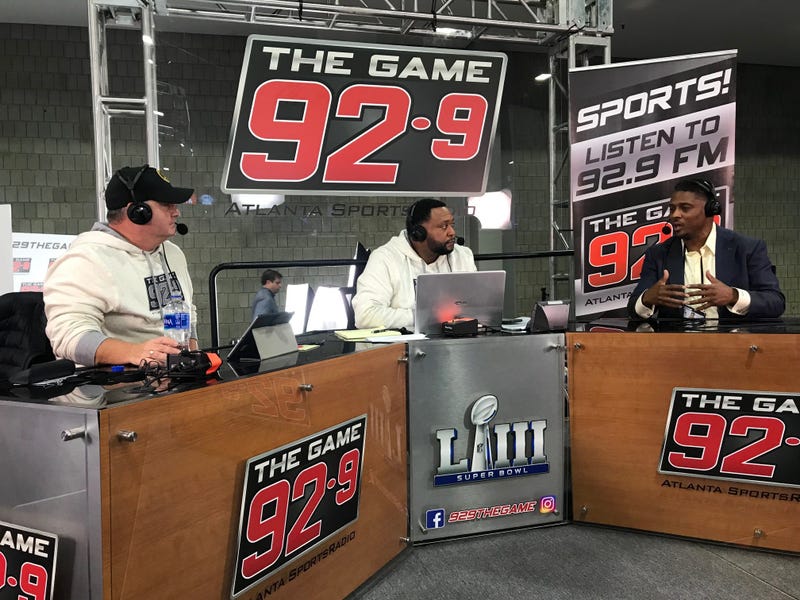 Atlanta Falcons running back Devonta Freeman was put on IR after undergoing hernia surgery following Week 5's loss to the Steelers. Dunn said Freeman, being a top back in the league, "has no choice" but to bounce back from injury. He's got to prove that 5-year, $41 million contract extension he got back in 2017.

Dunn also said if Freeman wants longevity in this league, he's got to limit one thing:

"My challenge to Free is if you're going to be an elite runner, you don't have to take all these hits."

The Falcons recently named Dirk Koetter as the team's new offensive coordinator after firing Steve Sarkisian after the 2018 season. Dunn said the challenge for Koetter is to continue to run the football. "You need a balanced offense" in order to get the offense back on track.