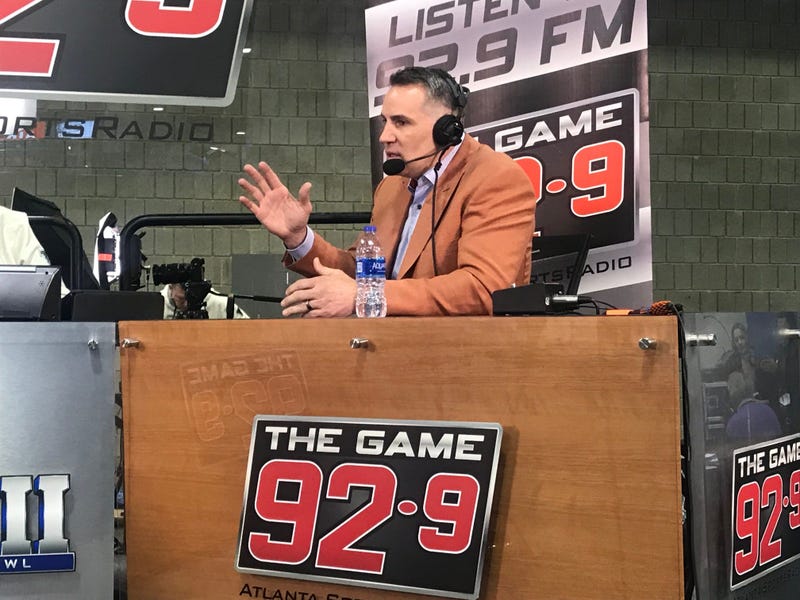 One of the discussions this week with the L.A. Rams playing in Super Bowl 53 has been the reaction from the city of St. Louis. How do the fans feel about their team, not only moving to L.A. but being back in the Super Bowl.

"My whole career with the Rams was obviously in St. Louis so a special place in my heart for the people of St. Louis. You're always disappointed when a team moves and goes away from that fan base."

"I think they want to support the Rams and want to be cheering for them this week," Warner said. "It's just tough because kind of having it pulled out from under you but unfortunately it's part of the business and you have to live with it."

Warner said it's even difficult for other St. Louis Rams-only players, including himself, and their feelings on the whole situation.

"How do we fit into this whole thing when we only played in St. Louis? Are we connected to the Los Angeles Rams or how does that play out? But the Rams organization has done a great job of trying to pull us back in.