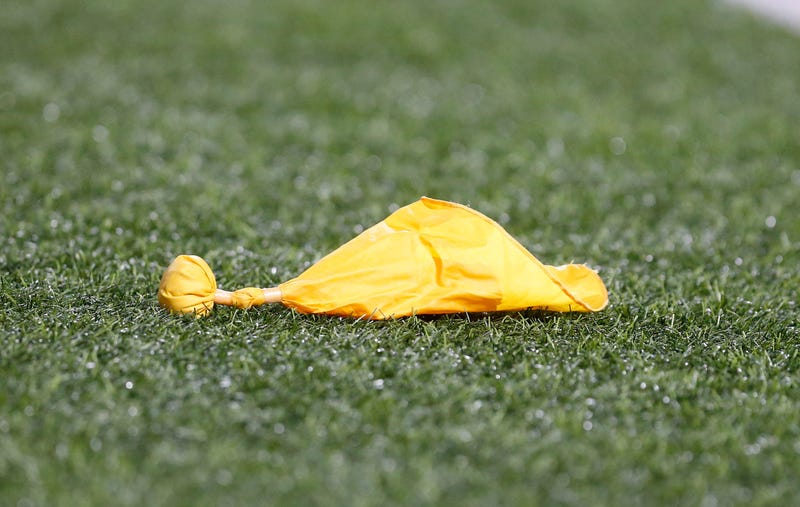 Mike Pereira joined Dukes & Bell and talked about the non-call in the NFC Championship game “The disappointing part to me is how easy a call it was, I get officials not wanting to be the story with calling ticky tack calls so when the big call arises you’ve set yourself up not to make the call.”

When asked about how to fix this Pereira said “I think it’s so easy to fix, I’m not for expanding replay, I’m not for making pass interference reviewable, if you let coaches challenge anything the number will go up, which the game will be more disrupted than ever before. I’m for adding an eight official, he’s not apart of replay but he sets in a booth and has all the technology he can see all the angles and he gets in the Refs ear and tells him if it is or isn’t a penalty.”