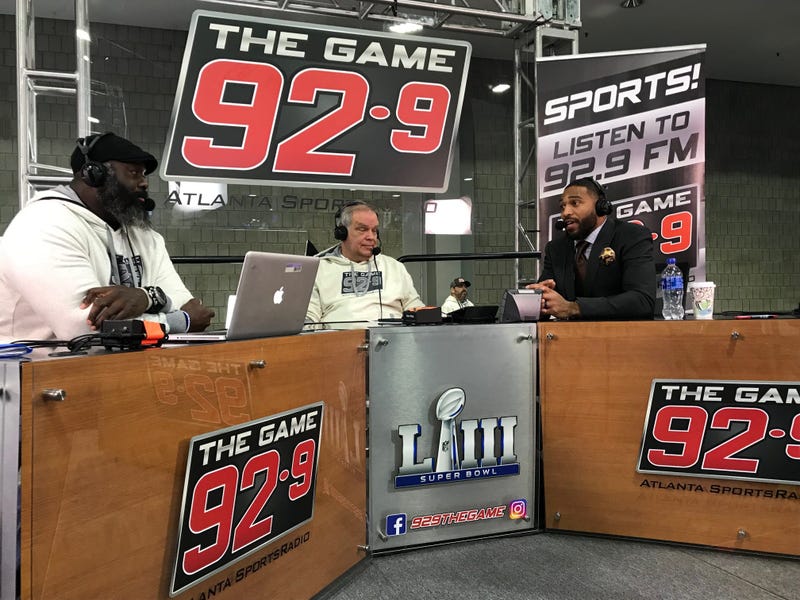 John and Hugh were joined by Tennessee Titans inside linebacker Wesley Woodyard on Radio Row at Super Bowl 53.

A LaGrange, GA native who has played 11 seasons after an undrafted free agent, Woodyard is dabbling in broadcasting with the league's Broadcasting Boot Camp.

When asked about the Titans season this year Woodyard said, "a little inconsistent here and there...a year we weren't consistent on enough Sundays and we didn't make as many plays as we needed to."  With the increased competition in the AFC South division, Woodyard plainly stated, "It's elevated...I came from the AFC West to a division that every week you have to show up and show out!"

John and Hugh then asked Woodyard what teams must do on Sunday to win. He replied, "If I'm the Patriots, the best thing they can do to stop Aaron Donald is to get the ball out quickly.  My x-factor for the Rams would be their defensive backs.  If I'm Tom Brady, I'm gunning...I'm the GOAT, there's a reason why I'm here."