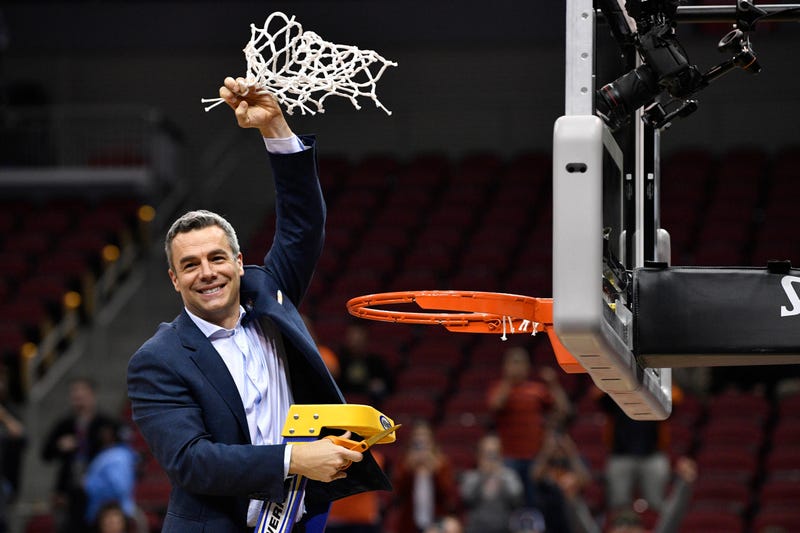 Georgia Tech Head Coach Josh Pastner joined Dukes & Bell to preview the final four for us, and coach told us who he thinks is the team to beat.

Pastner told the guys how John Calipari got the lifetime contract from Kentucky.

“I did talk to him Calipari.” Pastner said “UCLA did come after him and make an offer but Kentucky doesn’t want him to go anywhere. The bottom line is the guys has been to Elite 8’s, final fours, 25 first round draft picks since being there the guy is a hall of famer.”

Coach told the guys that his team to beat in the Final Four is Virginia.

“I’ve said it and will say it again; I think Virginia is the best team in the country from start to finish.” Pastner said “If you look at their numbers they are top three in the country, they are just an excellent, excellent team, I do believe it will be them versus Texas Tech on Monday night. Virginia is not going to beat themselves, you have to beat them and the way to do that is make three’s and have great guard play, that’s the recipe to beat them.”

When asked about Auburn.

“We played them in a private scrimmage and I told Coach Pearl he had a team good enough to go to the final four.” Pastner said “They do a great job of stopping the transition, they want to run but they do a great job of getting back to play defense and make the game a half-court game.”