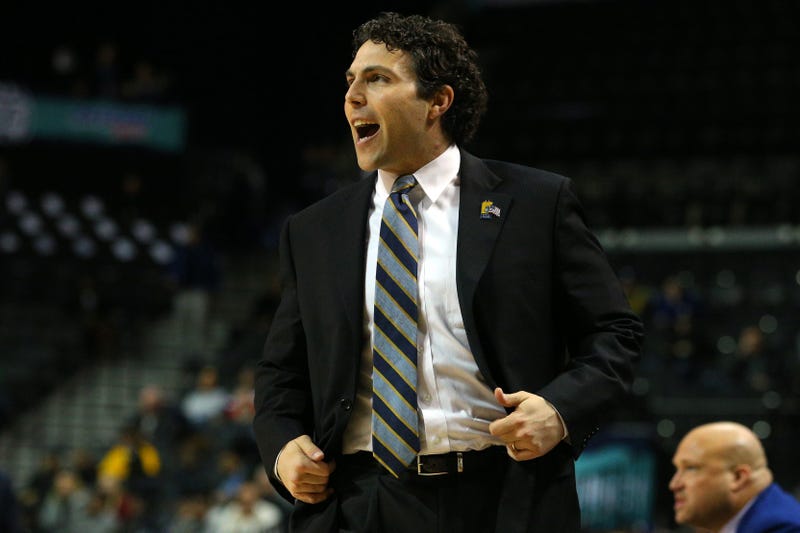 .@GTStudents we need YOU to bring the ENERGY tonight when we take on #9 @HokiesMBB at 7 pm5⃣ Smart TVs --3⃣ Video Game Systems --Bring your whole SQUAD! #TECHNITE #TogetherWeSwarm pic.twitter.com/fv6QaKin5H

"The key for us has been offense so lately, last three games, we've shot over 50 percent, and we've done a nice job. We're going to have to be great tonight. Virginia Tech is very, very good."

And not only is VT good, Pastner said the ACC is the best conference in the country.

"The ACC is the--besides the NBA--it is the best basketball league in the entire country."

Speaking of the "best basketball league" in the country, Georgia Tech faces a tough schedule, starting with Virginia Tech tonight. The Jackets then face a daunting task traveling to Syracuse and Clemson the following weeks, at home against Louisville and Notre Dame, and then back on the road against No. 1 Duke.

"This whole league from top to bottom is so good; there's so many good coaches, the best players in college basketball in this league. It's just a deal where you have to bring it every time you step on the floor."