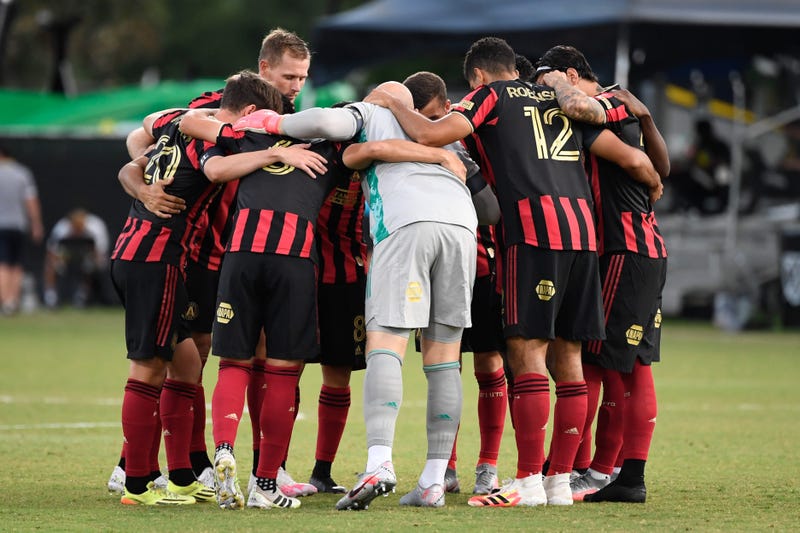 Atlanta United interim manager Stephen Glass joined Dukes & Bell to talk about taking over the main club, plus what strategy will he bring to the United.

When asked if there will be a shift of tactics.

“I think there will be a shift in the tactics and formations but it’s probably not wise for me to start saying we’re going to play this shape or that shape because we’re going to go into game having not showed our hand. There’s a new coach here, there’s no friendlies getting played there’s no video on our team, how it’s going to play and how it’s going to look when the first game comes around.” Glass said “I would say the demands that will be put on people to get into positions, and to put them into the best situation will be slightly different than the way it’s been getting done recently in the past 18 months or so. I’ve been here around the club when the team was flying high and scoring goals and the Benz was full and people were desperate to watch the team and that’s what I want to get it back to.”