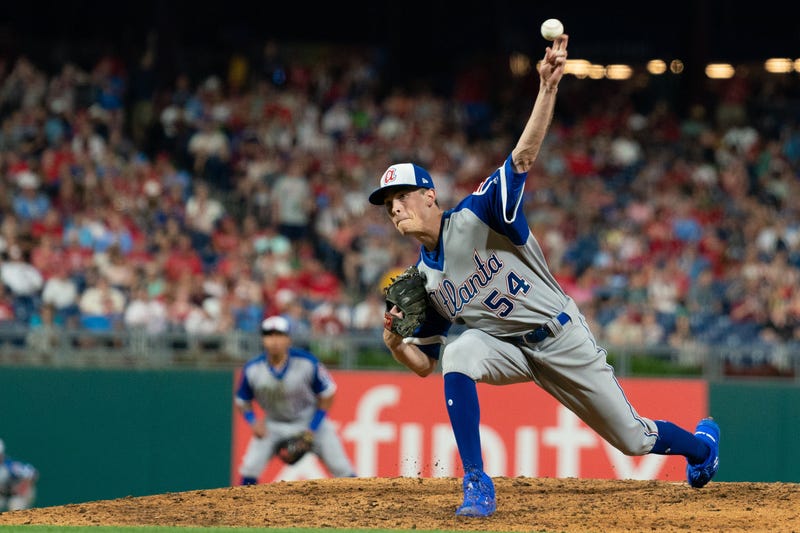 The Atlanta Braves have had two young pitchers step up for them this season as Mike Soroka could be on his way to a Rookie of the Year award and Max Fried has 13 wins on the season.

Carl Dukes asked, has Fried been the Braves most consistent pitcher?

Carl said Fried should already be 15-game winner at this point in the season.

“Max Fried, you can make an argument for, he’s been our best pitcher,” Dukes said. “Shouldn’t we be talking about two guys with him and Soroka should already have 15 wins? Now Fried has 13 right now and presumably he will get to 15. But he should already be there.”