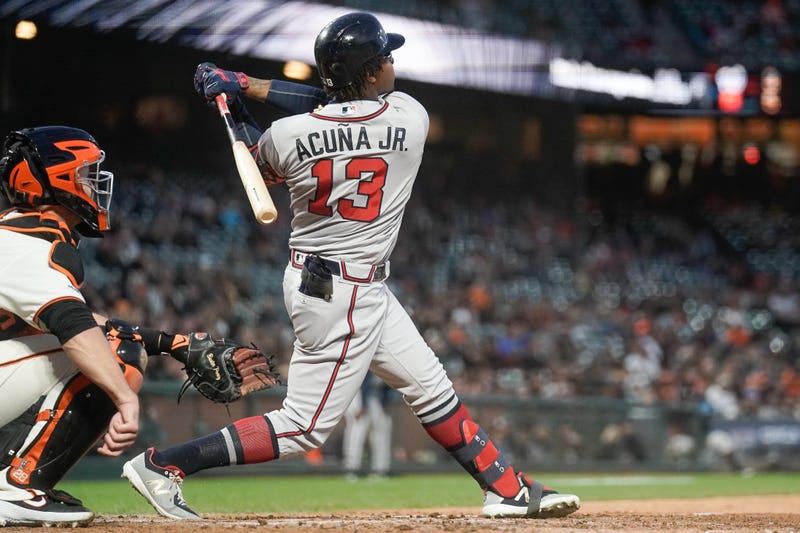 Atlanta Braves phenom Ronald Acuña Jr. will participate in this year's Home Run Derby on July 8 in Cleveland. The 21-year-old was also elected to the MLB All-Star game for the first time as an NL starter.

Acuña already has 20 home runs in the 2019 season after hitting 26 during his 2018 Rookie of the Year campaign.

For Andy Bunker of the Midday Show, this is an opportunity for Acuña to elevate his national status

There has been some criticism on the HR Derby in that it can mess up a player's swing, although there's no clear proof of that. It could be seen as more of an excuse if a player has a bad second-half.

"I'm just worried about the home run derby. I just don't want (him) to mess up nothing," Randy McMichael said. He noted the last time a young player participated in the derby, Aaron Judge, he struggled mightily and hit less home runs in the second half.