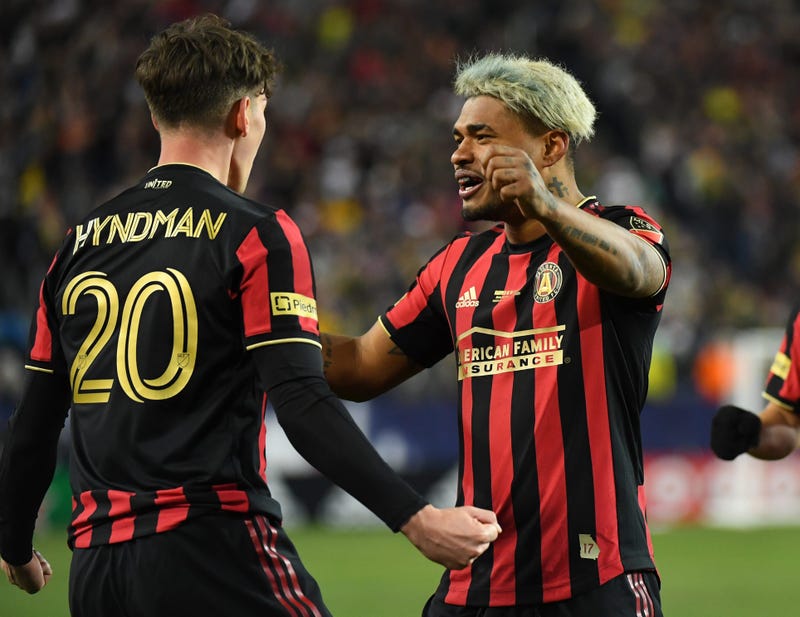 United said Martinez will undergo surgery and begin the rehab process, although a date hasn't been set.

How do the 5 Stripes replace one of the best strikers in MLS? It's a job that Andy and Randy of the Midday Show trust President Darren Eales, Technical Director Carlos Bocanegra and Manager Frank de Boer to figure out.

Atlanta United radio analyst said Adam Jahn, who is the only striker left on the roster, is an option to fill Josef's spot. The club also has one open roster slot and one international spot.