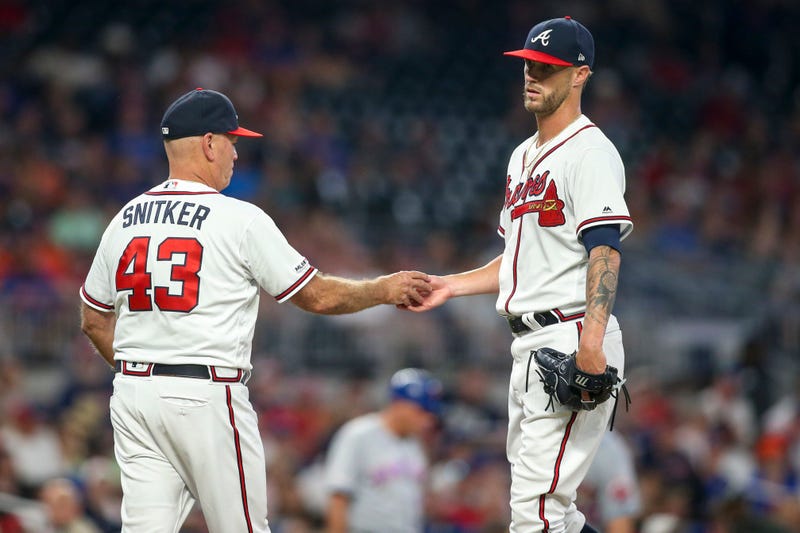 Is manager Brian Snitker managing the bullpen the right way?

"I just don't think he knows what each guy can do because he's put them in the role that we all thought they were brought in here to do, and they really haven't done it," Randy McMichael said.

Shane Greene was thought to be the closer when the Braves acquired him before the MLB trade deadline but has been shakey at best. Is Snitker going to give Greene as many chances as he gave Luke Jackson?

"How much confidence does he have in Shane Greene right now?" McMichael asks. "Will they give him a chance to see if he can be that guy that we thought he was when we brought him in here?"

"What I like about what Snitker has done, that he wasn't doing before, is giving everybody an opportunity," Andy Bunker added. "He's given everybody a chance to show what they can do."