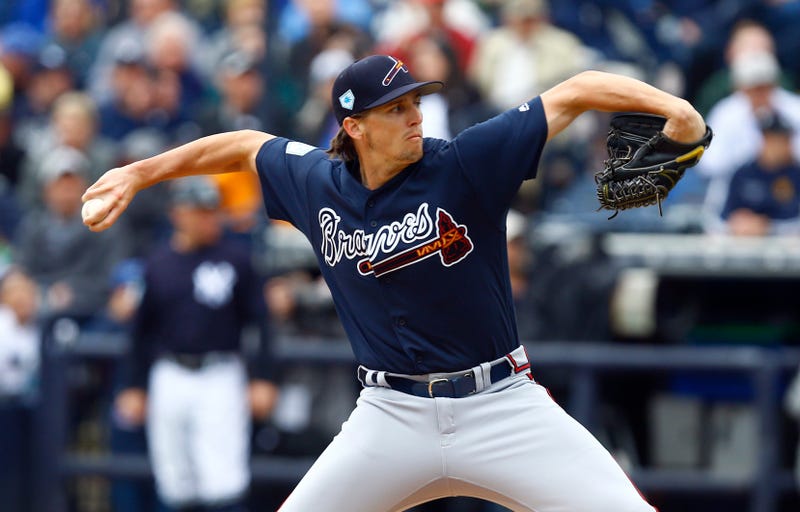 Atlanta Braves shortstop Dansby Swanson made his first start of the spring Tuesday, but was overshadowed by pitcher Kyle Wright’s strong outing against the Yankees.

Swanson went 1 for 2 with a run scored, but Wright's afternoon was wow worthy.

Wright averaged a strikeout per inning and only gave up two hits in three innings of work. In two starts, Wright has allowed just four hits in five innings and struck out six batters.

Carl Dukes talked about how Wright looked like a guy who could be the fifth starter to start the season.

“Kyle Wright looked the part today," Dukes said. “He’s got a breaking ball, nasty. A fastball, and then today you saw him freeze Aaron Judge today with a slider. He looked really good in his outing today.”

Mike Bell said this isn’t the first time Wright has had a good outing this spring.

“This was his second three-strikeout outing of the spring," Bell said. “He looks like a pro, and right now he looks like one of the best of the young pitchers.”