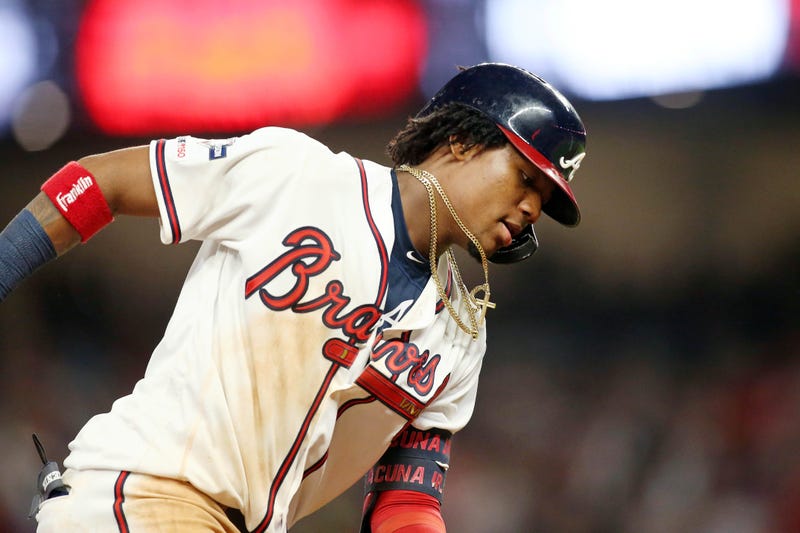 Locally we like to put him in the discussion with guys like Christian Yelich, Cody Bellinger, Mike Trout, Mookie Betts, and Bryce Harper. But nationally is he being placed with that group?

What do you think? Is Ronald Acuna Jr.'s star still rising or has he reached that superstar summit?