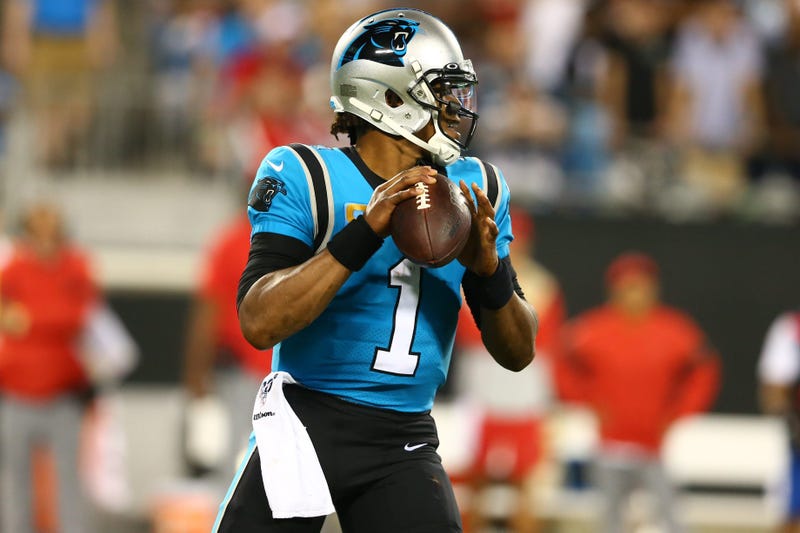 NFL Network's NFL insider Ian Rapoport Joined Dukes & Bell on Tuesday to talk about the first week of free agency, the landscape of the NFC South with the arrival of Tom Brady, and whether there is a market for Cam Newton?

When asked if the Chargers were interested in Cam Newton, Rapoport talked about the market for the 2015 MVP.

"I didn’t get the sense the Chargers would be interested even if Cam was a free agent because they came out so strongly and said Tyrod’s our guy. So to me I don’t think the Chargers, or the Patriots, or the Bears are a realistic possibility. I think if you’re Cam Newton, if you don’t want to be a backup, then you might have to wait. That's just become the reality of it.”