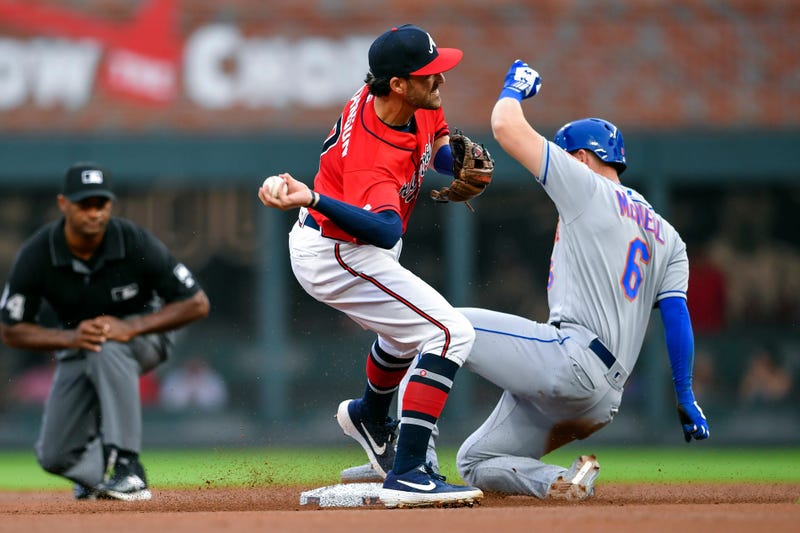 Now that the Braves have locked up both Ronald Acuna Jr. and Ozzie Albies, Chris Goforth and Harper LeBel discuss which player is next in line for a long-term deal.

Goforth begins with one guy, but soon changes to another, "initially I would say Mike Foltynewicz is the guy that's been the most consistent, you feel like he's the ace of the staff, but with the start that Dansby Swanson has gotten off to, we're starting to see that he's a guy that can be a threat at the plate."

To an extent, Chris Goforth agrees, "I know enough from him that I want hm around. He's got versatility and you gotta use him in the lineup."

Harper discusses Camargo and Donaldson and how we need to use Camargo a bit more intelligently, like we did last season.

They also touch on young starting pitching and who to lock down there.

To listen to more of thsi discussion, click below: