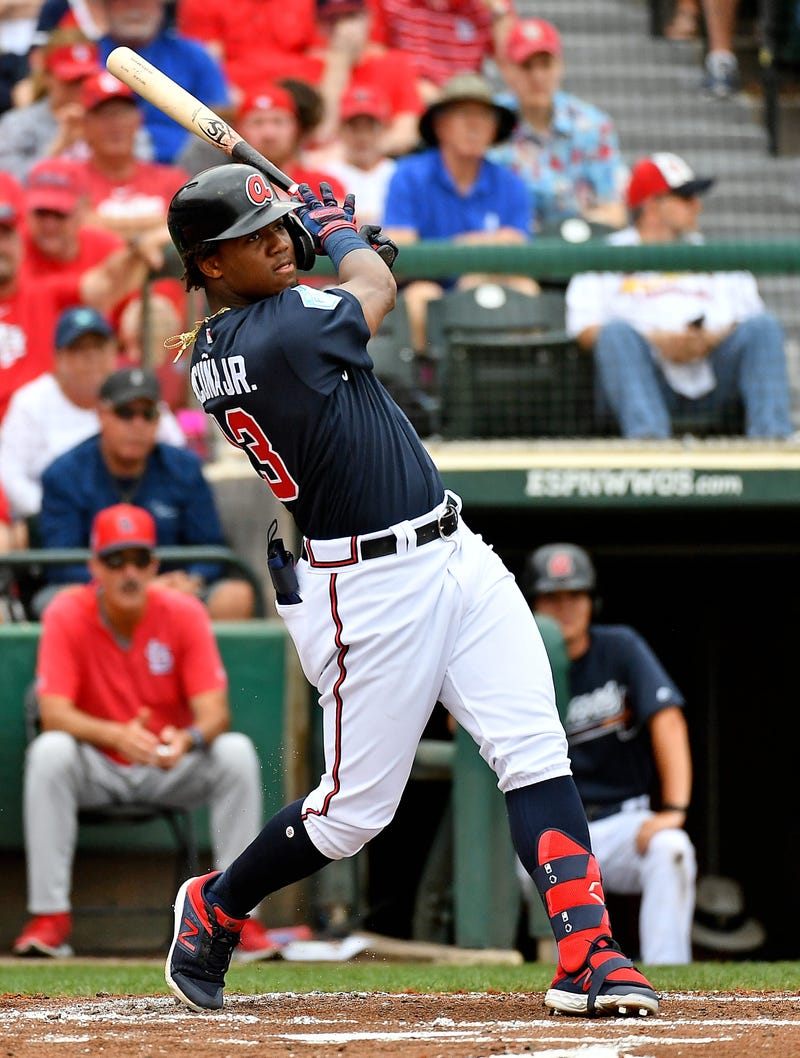 Atlanta Braves Insider Joe Patrick joined John Fricke and Hugh Douglas Monday and discussed the mentality of the team so far this spring.

"The mentality of this team is quite interesting," Patrick explained. "They are unanimously considered the underdog, and Brian Snitker enjoys that aspect of it." He also took a look at the injuries to the pitching staff and said "the fortunate thing for the Braves is the slew of young, talented arms ready to emerge and fill those voids and the Braves are comfortable with what they have."

Joe mentioned Julio Teheran likely making another Opening Day start and the team's conversations with Craig Kimbrel: "I don't think it's as much the money as it is he wants five, six years and the Braves are not willing to give him that."

Joe closed by breaking down where Ronald Acuna might bat in the season opener against the Chicago Cubs and later in the season.

"I think you'll see Acuna bat four throughout the season," said Patrick. "Ideally you want him to become more comfortable hitting in the middle of the order."