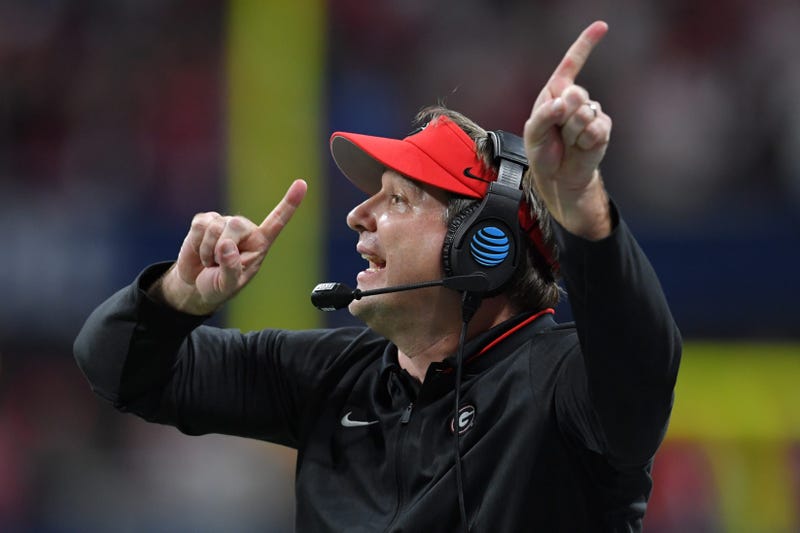 Jon Chuckery and Randy McMichael breakdown Athlon Sports list of the Top 25 college football games for the 2019 season. The Georgia Bulldogs have four of out of the top ten games on the list. Those games include their match-ups with Notre Dame, Florida, Texas A&M and Auburn.

Chuckery and McMichael dive into the other games on the list at well, with the top game being Oklahoma verse Texas that will feature a quarterback matchup between rising star Sam Ehlinger and former Alabama quarterback Jalen Hurts, who will be making his debut with Oklahoma.

Other teams that came up quite a bit on this list inlcude: Clemson, Michigan, Oregon, Ohio State, Penn State and Central Florida.