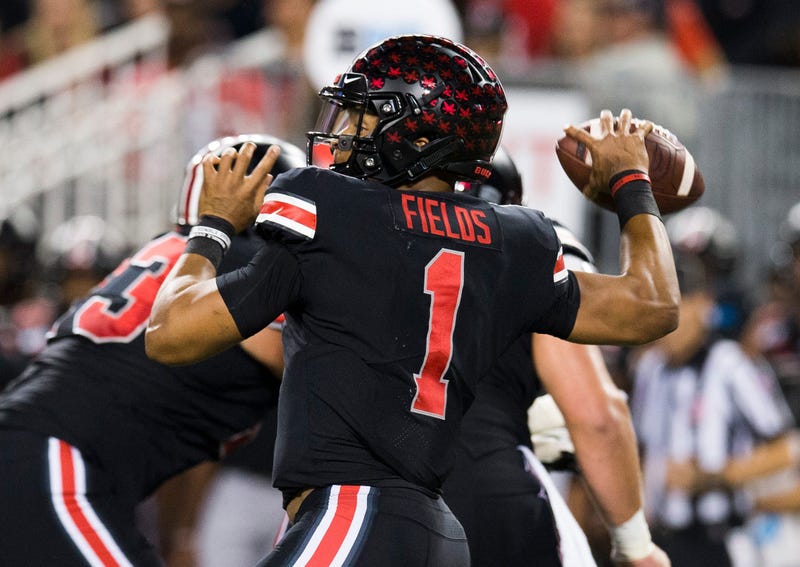 Brian talked about Jalen Hurts comments on playing in big games in his past.

When asked about Justin Fields.

“Going into the last few games he had at least a rushing and passing touchdown in each game.” Jones said “He had a few hiccups against a good defense last week, but I like this Fields kid, he’s going to wow you, he’s a true dual threat quarterback.”