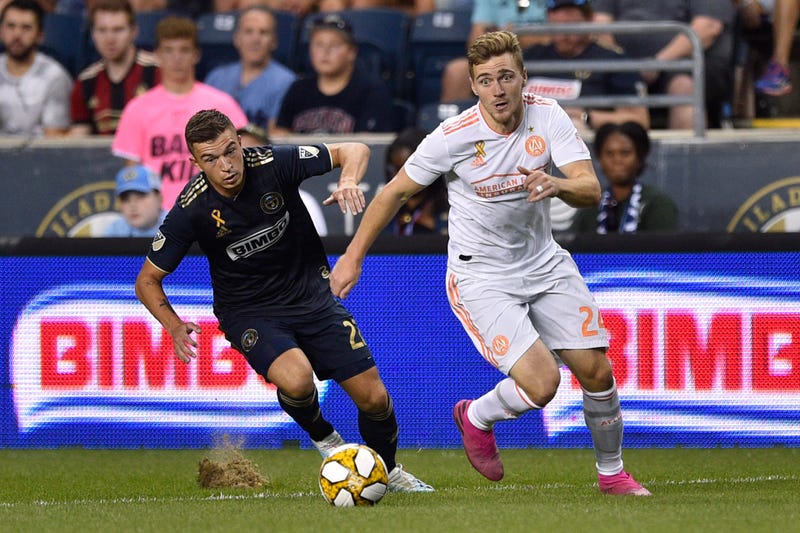 Atlanta United’s Julian Gressel joined Dukes & Bell  and talked the win last night over Cincinnati, and a preview of the game Saturday against San Jose.

Gressel said the team prepared for how Cincinnati would approach the game.

“It was a good win.” Gressel said “We knew there approach, they don’ have a lot to play for other than contracts, we knew their game would be to sit back and defend, thought we did a good job penetrating that and creating chances for ourselves.”

Julian told the guys that August was a great month for the team.

“I think August was a great month.” Gressel said “We played some good soccer, quality soccer, and now we had this break and we came out of it slow, we’re just trying to work through it and hit our stride when it counts the most.”

When asked about the upcoming game with San Jose.

“It will be a tough game.” Gressel said “They are fighting for their lives, the west is so tight, they’ve improved since last year, they’ll be dangerous and will be a tough matchup, we have to be prepared and ready to go.”