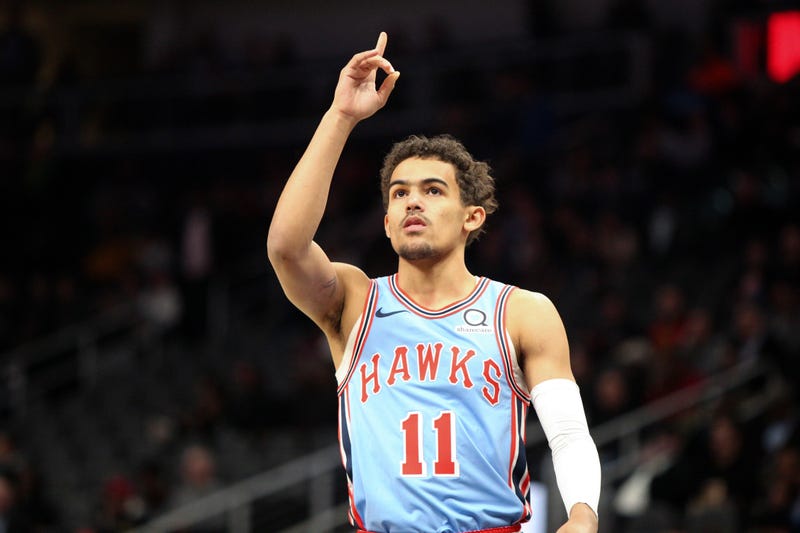 Coach Pierce talks about Trae Youngs confidence and it increases with each game he plays in the league and now he doesn’t have to force it like he did at the beginning of the year. Coach pierce would not commit to saying the young guys are mature yet but gave them credit for making mistakes and then trying to correct those mistakes before the next game. Lloyd praised the growth and maturity of Young, Hueter and Collins.

Coach Pierce said he didn’t see any kind of chip on the shoulder of his team when they faced off against Dennis Schroder and is happy for Dennis and the spot he is in. Coach Pierce talks about the team not being where he really wants them to be this season based on the play on the court. Lloyd mentioned to us that he doesn’t give players numbers of minutes they will on the court because they have to earn those minutes based on their play.​

Click below to hear that plus more with Coach Lloyd Pierce.