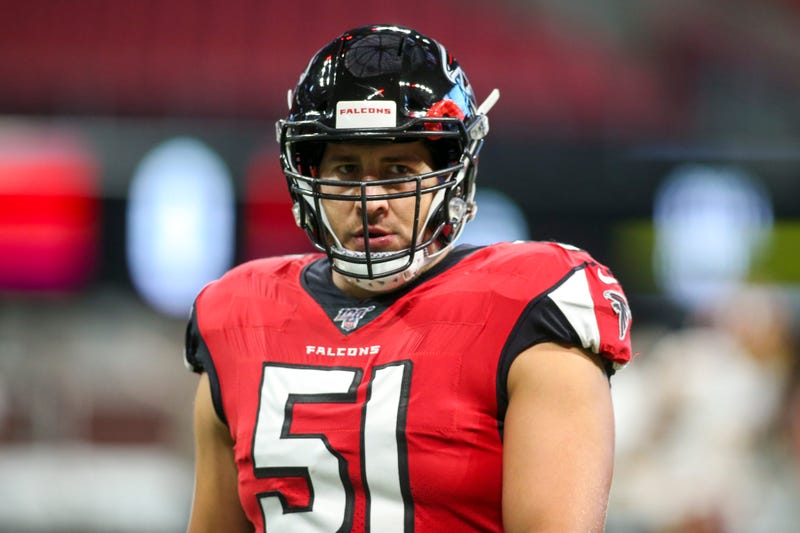 Atlanta Falcons center Alex Mack joined Dukes & Bell and talked about Sunday’s loss to the Vikings, how hard it is to get into game shape during the preseason, and what challenges to the Eagles front seven bring.

“We did not show up and perform as well as we wanted to.” Mack said “Turnovers was the big thing, we moved the ball but you can’t turn the ball over, if we protect the ball I think that game would turn out much differently.”

Alex talked about his game shape for the first game of the year.

“It’s tough to try to get game reps and not expose yourself to injury. I think it comes down to working in practice, really trying to get your cardio going, it’s not just running, it’s running and pushing somebody. You have to be in football game shape, so these first couple of games the defenses you play are as healthy as they’re going to be so it’s definitely a challenge.”

What do you make of the front seven of the Eagles?

“It’s tough.” Mack said “They do a really good job, they are a different style of play, they’re uphill shoot the gaps downhill hit you type of team with wide edge setters. It’s be a real challenge to get our outside zone going with guys who want to box you in and at the same time hit you going downhill.”