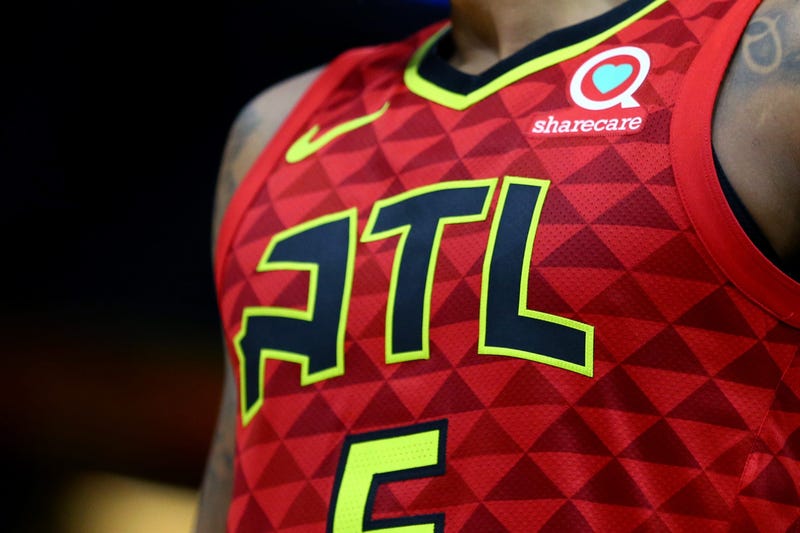 NBA Insider Steve Kyler joined Rick and John on Thursday to talk about the trade deadline.

Kyler told us he thinks the Hawks are willing to do things before the deadline, but they aren’t willing to give up any young guys, so that makes it challenging for them. He agreed with Rick that the Dallas Mavericks are tanking to get below the Hawks in the standings so they don’t have to give up their protected pick that the Hawks own in this year’s draft.

Kyler doesn’t see Anthony Davis being moved today from the Pelicans even with the offer made by the Lakers. He also mentioned that the Pelicans aren’t on the clock and still have time with Davis under contract before they need to make a move.

Kyler directly told us he doesn’t see Anthony Davis being moved by today’s trade deadline and wouldn't be surprised if nothing happens in the trade deadline until around 2 p.m. today. He told us the problem with Taurean Prince is he can be on one night and missing the next and he is unreliable like that.