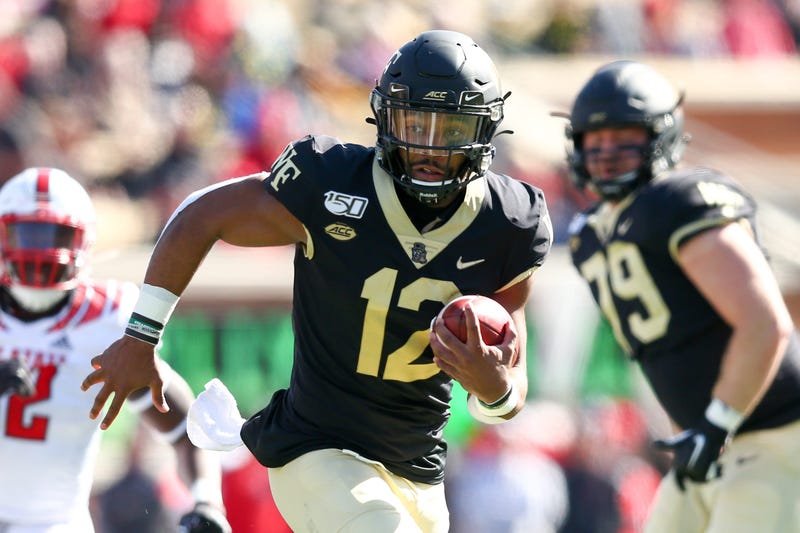 The Southeastern Conference announced they will play a 10-game, conference-only football schedule that will start on Sept. 26.

For the Georgia Bulldogs, it means their annual rivalry game against Georgia Tech will not take place. The rivalry dates back to 1893.

With the season being pushed back three weeks from it's original start date, Chip Towers of the AJC believes it's an advantage for the Dawgs.

"I think this helps Georgia immensely as they put in a new offense," Towers told the Midday Show.

"You're talking about possibly seven weeks of preseason preparation as opposed to the four...this is way better, spread out. And when you got a new quarterback and a new offensive coordinator, that's just more time that they can sit together and work on things."

"I think if you ever get football on the field, I think it should be fairly well played out of the gate because of all of the preparation time."