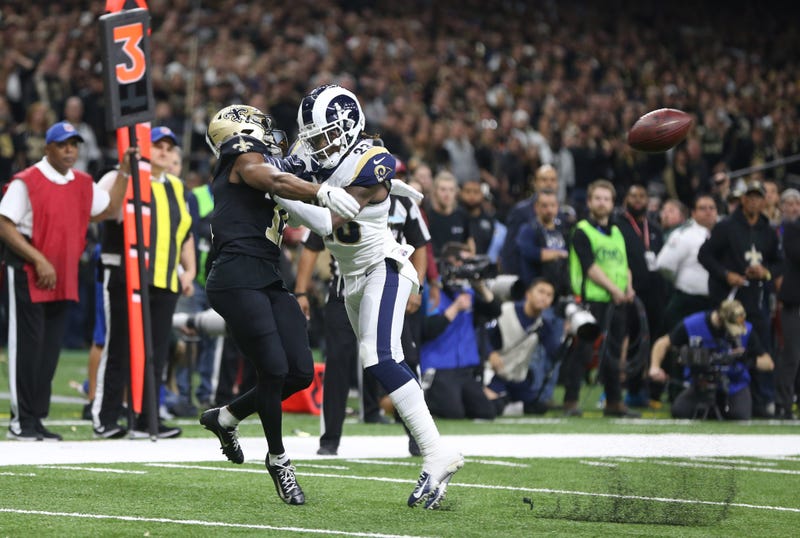 Brian Billick joined Dukes & Bell and spoke with the guys about the pass interference call that wasn’t called in New Orleans on Sunday “It’s unfortunate that this happened, you can understand the angst that they have in New Orleans right now, but we need to be careful here with going down the path of reviewing penalties. If you want to go back and look at any play that we can find holding, defensive holding so I would caution going down this path.”

Billick talked about if Coaches talk with their teams about the crews that officiate the games “They will tell you there is consistency but every week part of our game preparation would be to sit with the players and tell them here is the officiating crew and here are the numbers based on what they call and what they don’t. Now the league spends an incredible amount of time going over calls with crews, but in the end there is a human element involved in the game.”

When asked about the greatness of the Brady/Belichick duo “Let’s appreciate how spectacular this is, we will never see this duplicated again in the NFL, it’s just not how the game is set up right now, it’s always a little disrespectful to say that one of them would be able to do this without the other one.”