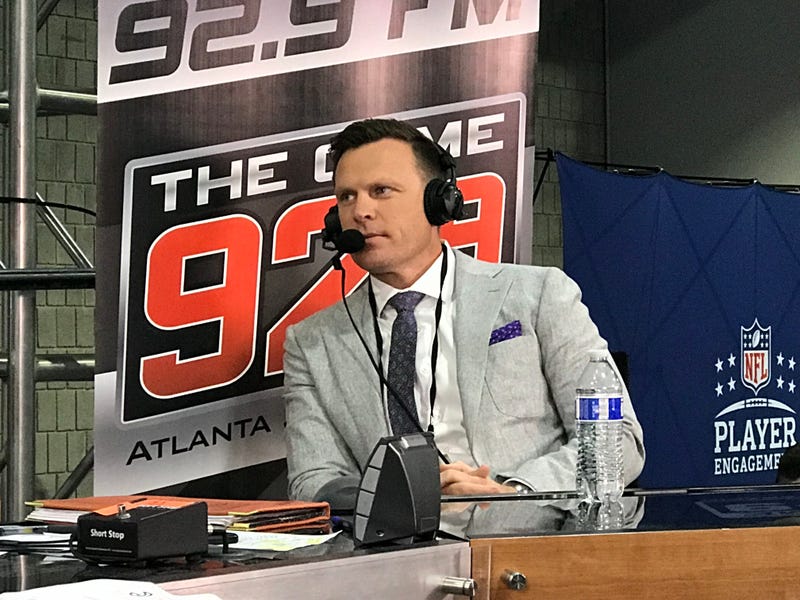 NFL Network analyst Dan Hellie joins Rick and John and the conversation starts out with two stars talking about their makeup... Dan asked Rick to stop telling his listeners that he is wearing make-up but he just finished doing TV.

Dan thinks we will see a strong Todd Gurley compared to the NFC Championship game, and that this game is too important for Gurley not to put his foot in the ground. BUT, if that doesn't work McVay isn't afraid to go away from him.

Dan believes Suh can turn back the clock five years and give the Patriots O-Line all they can handle. Dan explained how Suh ha helped Aaron Donald get off during the season and improved his own game at the same time. Dan said you have to be able to pressure Brady up the middle and get him off his spot that makes him little more normal as a QB.

Hellie believes that Gronk will have 5-6 catches and called Edelman's numbers ridiculous the last 5 games. He called Edelman the constant on the Patriots who will have the ball in his hand during this game. Dan doesn't believe the SB will be too big for Jared Goff after the past few games Jared Goff played to get to the SB. He also told Rick and John to take the over on Brady's yards.

Dan talked about what he thinks the Falcons will look like in 2019,  and said they were decimated by injuries this year. He called the Falcons one of the most talented rosters in the NFL.

Dan told he loves Atlanta and he and his wife lived here out of college. ​