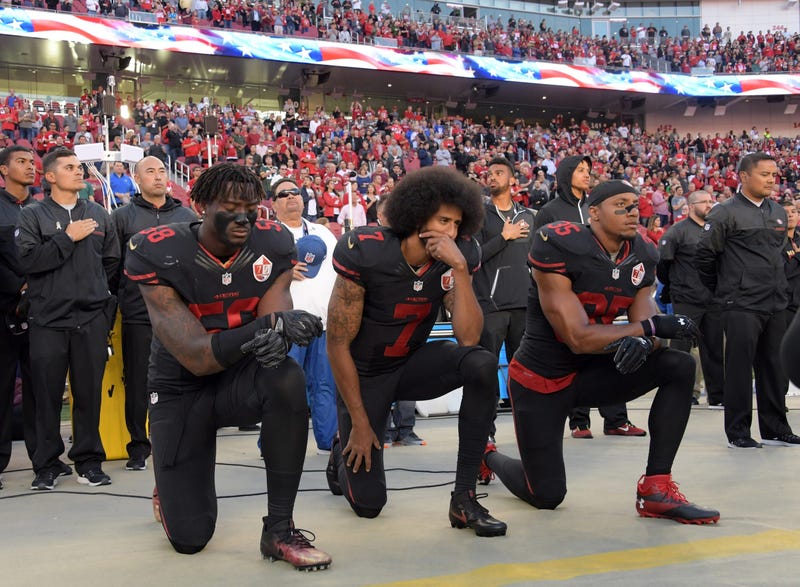 Former NFL quarterback Colin Kaepernick and Carolina Panthers safety Eric Reid have reached a settlement with the league regarding their individual collusion grievances. Part of the agreement? A confidentiality clause.

That confidentiality agreement either party will not make any further comment on the matter. Dukes and Bell discuss whether this is proof that Colin Kaepernick really had something on the league?

“For the NFL to settle screams that something was going on here," Carl Dukes said. "(Kaepernicks) representatives have said that the only way they would withdraw the grievance is for a lucrative settlement. You can say this means nothing but to me, it means everything. There’s no way you settle if you’re the NFL; if there was nothing to it.”

On the flip side, Mike Bell said the wants to hear from Kaepernick on where he stands now that his collusion case has been settled.

“Someone will leak this eventually, and I can’t wait for it to come out," Bell said. "The NFL obviously spent some money for Kaepernick to go away. This became a major story, and I would love to have a sit down with Colin Kaepernick to know where he stands on everything.”