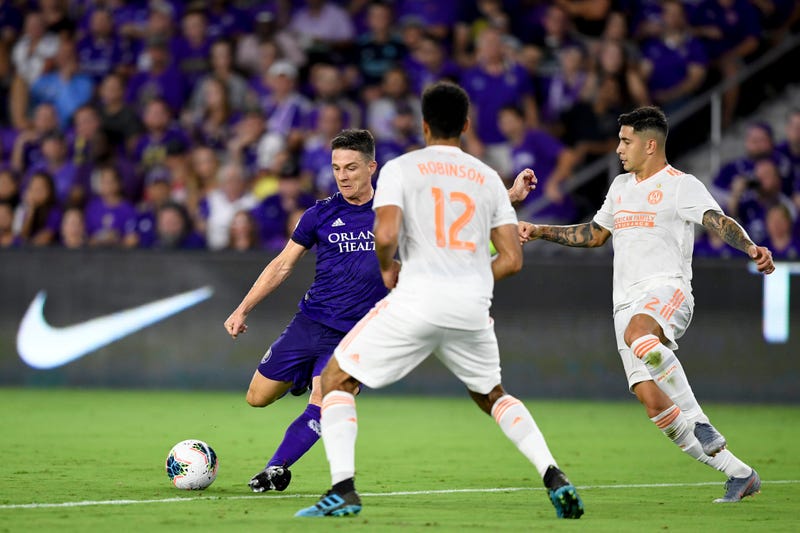 It's widely joked about how Orlando City has never beaten Atlanta United and just a few weeks removed from Atlanta knocking them out of the US Open Cup, Orlando City gets another shot at revenge.

"You're not going to be able to take that game lightly because when you walk in, everything that gets said, you're going to hear it and that's going to get you going."

"Atlanta will have plenty of motivation in this one. Whatever you want to call it, teams don't like each other. There's animosity and that'll get you going and good in a spot where you have an Open Cup Final and it's easy to get distracted with a Cup Final in a few days but Orlando and that environment doesn't allow you to get distracted."