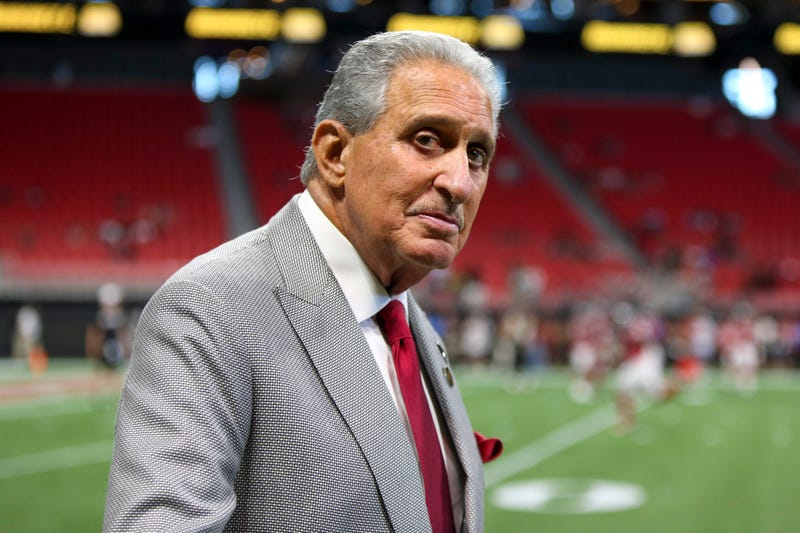 3.    Kansas City (Good - I was worried about their weapons without Hill but he's back and this offense is already in midseason form based on last week's preseason game.  Bad - Who’s rushing the passer besides Frank Clark

4.    LA Rams (Good - Cooper Kupp is back and they still have a guy named Sean McVay.  Bad - How's the run game with Gurley going to look this year? Can Malcolm Brown give you 10 good carries a game like CJ Anderson did last year?)

6.    Green Bay Packers (Good - Aaron is back and has the best set of weapons, and defense he’s ever had.  Bad - Is there any meat to these “Rodgers and LaFlueir hate each other rumors?)

7.    Chicago Bears (Good - Best defense in football.  Bad - Mitch Trubisky. Last year he had 7 games where he through 1TD or less)

8.    LA Chargers (Good - Might have the best 1-2 receiving punch in the league with Allen and Williams.  Bad - Can Austin Ekeler and Justin Jackson run the football?)

9.    Dallas Cowboys (Good - If everyone is there, this team is better than Atlanta on paper.  Bad - Zeke might not show up and no one is talking about Amari Coopers Planter Faciastis)

10.  Atlanta Falcons ( Good - This passing attack is going to carve people up.  Bad - Worry about the Oline and running game and I worry about that opening schedule.)

13.  Carolina Panthers (Cam’s health plus his receivers are meh

18.  Denver Broncos (Will surprise some people. Flacco can win big games and the defense is elite.