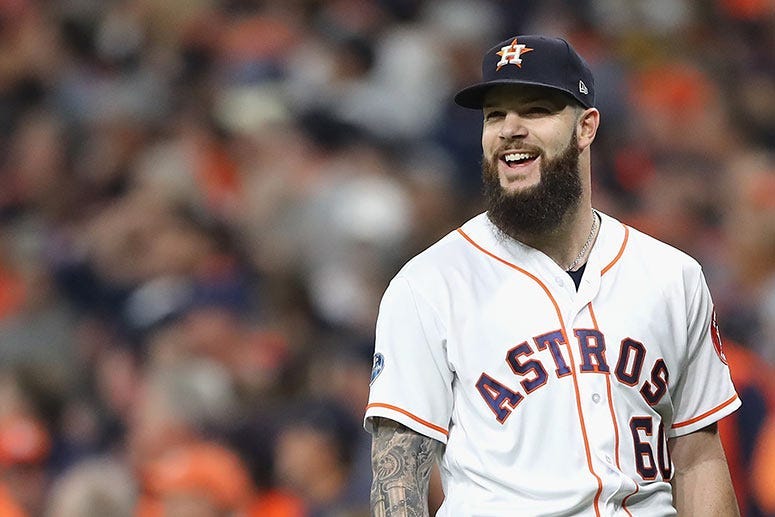 Fewer than 24 hours ago, the biggest free-agent relief pitcher on the market signed with the Chicago Cubs, much to the chagrin of Braves Nation.

According to Dave O'Brien, of The Athletic, Dallas Keuchel has signed with the Braves.

#Braves have agreed to terms with left-hander Dallas Keuchel, sources tell The Athletic.Likely a one-year deal, but working to confirm that.

The deal, according to Jeff Passan of ESPN, is for one year and it's worth $20 million, which will be prorated.

Dallas Keuchel's deal with the Braves is for one year for around $20 million -- which will be prorated to $13 million, a source tells ESPN. @TBrownYahoo had the money, @DOBrienATL was first with the signing and @Feinsand said this morning they were making progress.