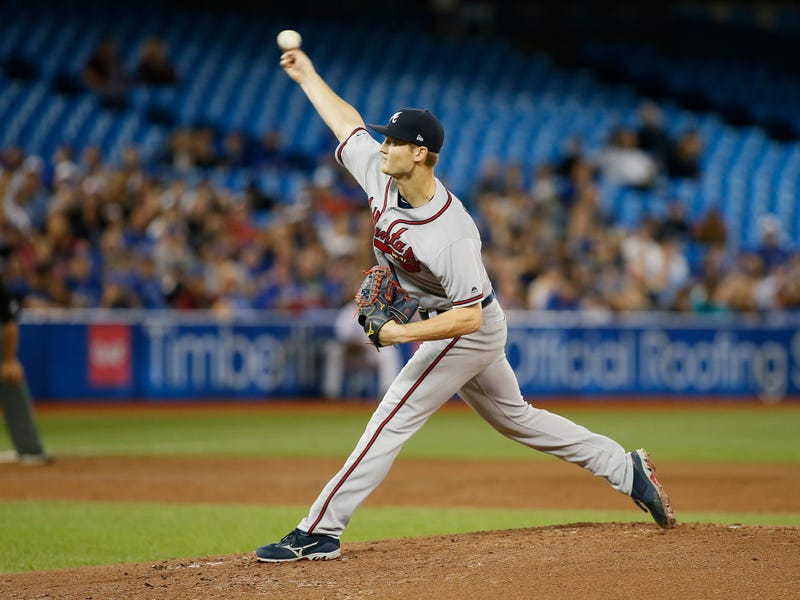 August 28, 2019 08/28/2019 4:46 pm
Despite allowing two early runs, Atlanta Braves' starter Mike Soroka had another solid outing Tuesday night against the Toronto Blue Jays. After escaping the first inning, he had five scoreless innings and allowed only eight hits in his entire six innings of work.

Mike Soroka has settled in and has eight ground ball outs against the Blue Jays.The @Braves are in striking distance as we head to the seventh inning. pic.twitter.com/hqHVyJwZrm

However, manager Brian Snitker pulled Soroka after only 79 pitches.

"I don't know if I agree with that," Andy Bunker of the Midday Show said.

"I don't know that you can get Mike Soroka ready for October by not allowing him to pitch in difficult situations," Bunker continued. "Are you going to take him out in the sixth inning after 79 pitches against whoever you're playing; against the Brewers, in October? No."

Why not let Soroka get comfortable in those innings now instead of waiting until the postseason?