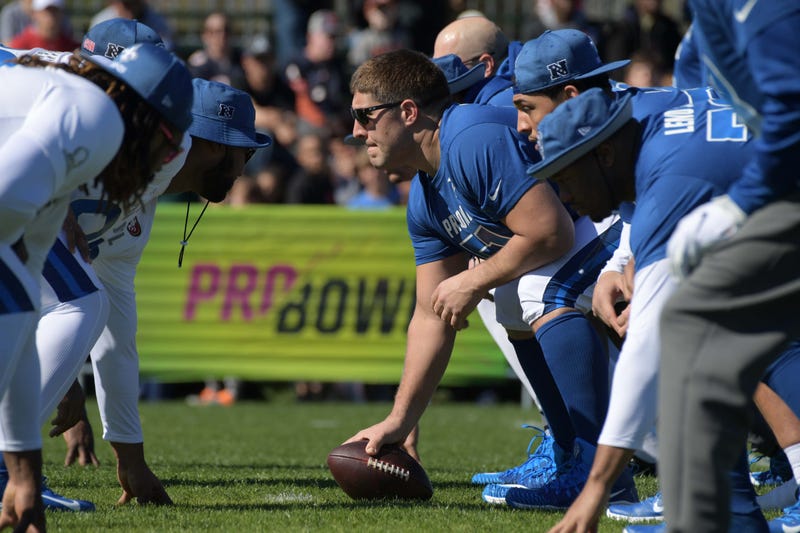 With several NFL Pro-Bowls being played in Orlando, Florida it has seemingly left the state of Hawaii out of the NFL mix. Several NFL players have come out and stated that they enjoyed the "paid vacation" to Hawaii, while others simply don't want to go through the trouble of the trip. Greg Clarkson has an idea that could be a possible solution to this, and that is to move the London and Mexico City games to the state of Hawaii. It would be an easier trip for most fans to travel domestically instead of internationally, but then what about the potential expansion of the league to the overseas markets? Sam Crenshaw is not a fan of this idea as he believes that moving a team(s) overseas or in to the international market is still a possibility, and moving games out of those markets would not be a good idea. Sam and Greg conversate about this and get a unique perspectivefrom a resident of the state of Hawaii and island of Oahu about the possibility of moving regular season games to Hawaii and the Pro-Bowl seemingly leaving.