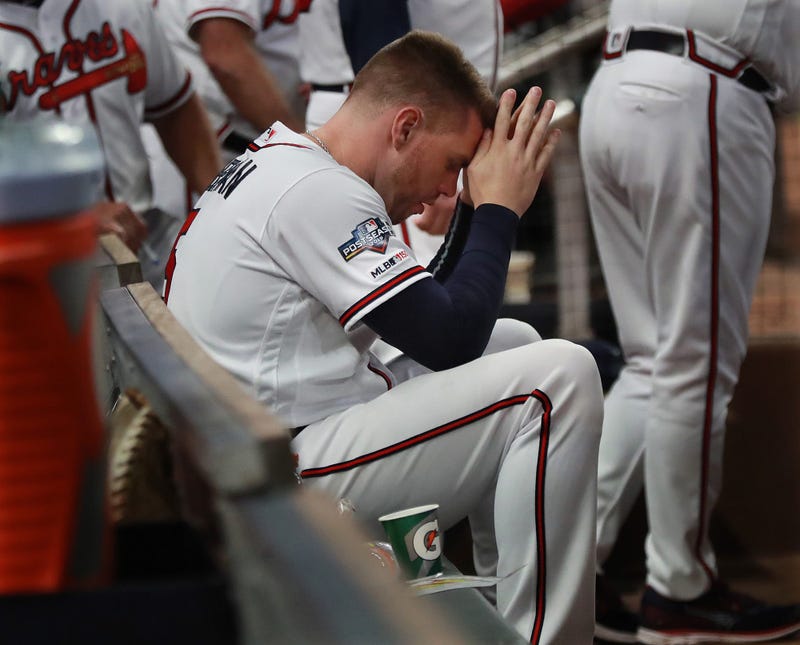 John talked about how good of a series this was.

“Look, if there is execution they’re going to win it.” Smoltz said “This was a really good series, I don’t think people realize how good the Cardinals were playing, and pitching. The Braves were just a play or two away, when you leave runners in scoring position it’s going to catch up with you and it did.”

“I don’t think Freddie was physically right.” Smoltz said “The last week of the season they did everything they could to get him ready, I’ve seen Freddie play a lot of baseball games, from an offensive standpoint he just didn’t look right. He will make no excuses, he owned that play, this time of the year, gosh I miss it so much, I miss everything that comes with it, but you have to be ready for the moment, you can’t be afraid to fail. Not every player understands it, you have to learn to breath differently, play differently, it’s a special heartbeat, a special way to slow things down.”