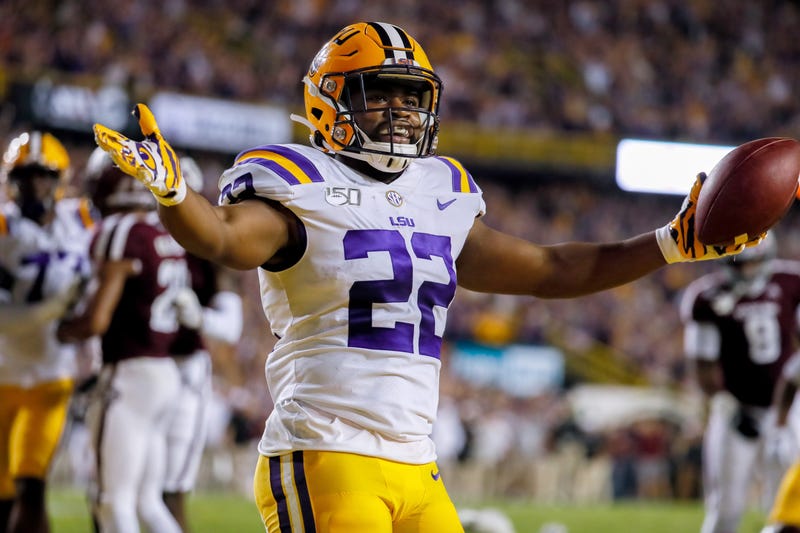 Already having one loss on the season, the Dawgs will likely need to beat the Tigers if they want to maintain their playoff hopes.

SEC Network and ESPN college football analyst D.J. Shockley joined Randy and Will on Monday to talk about his keys to a Georgia victory.

"I think the biggest issue that team has is Joe Burrow doesn't lock in on one particular guy," Shockley said. "This guy distributes the football to everbody on that offense."

But the Bulldogs will face an even bigger challenge than Burrow according to Shockley.

"I think the biggest part of this ball team will be No. 22, Clyde Edwards-Helaire. This guy has done it in the run game, he can catch it out the backfield, he's a match-up problem when they put him out in space, he runs all types of routes, he's an option guy...he will be, I think, the determining factor in this ballgame."