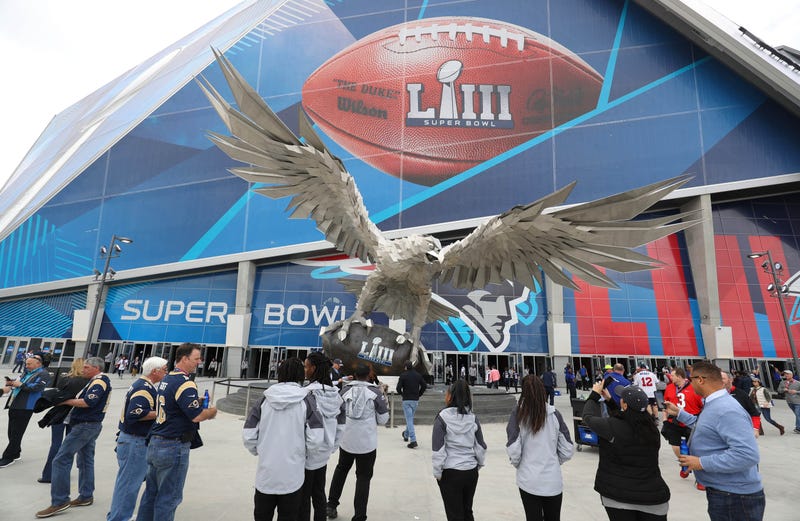 Rick and John continue to recap the Super Bowl in Atlanta and how the city was the real winner.

The talk about the good and bad from the world wide event and John's good included the First Responders, EMTs, Security guards and those that had 12 hour shifts to protect the fans. John was also impressed with the amount of events that the city produced in and around the stadium. Rick's good included the people of Atlanta and how everybody was smiling in around the stadium. Rick was also so impressed with SB Radio Row and called it the best week of radio in his life. Rick gives the parties a big shout out including the Media Party, Shaq's Party and the Entercom Parties at City Hall. Rick continues with the amount of bonding he was able to have with his team here at 929 The Game.

With the good comes the bad and John was not impressed with the game itself. He didn't feel like it lived up to the hype. John was also upset with the food at Radio Row and we got played by 21 Savage who apparently is not from Atlanta. Rick was not happy with Uber's surge pricing and he is also upset at the fact that we won't get another SB for 10 years.

Click below to hear more from Rick and John and their SB adventures.