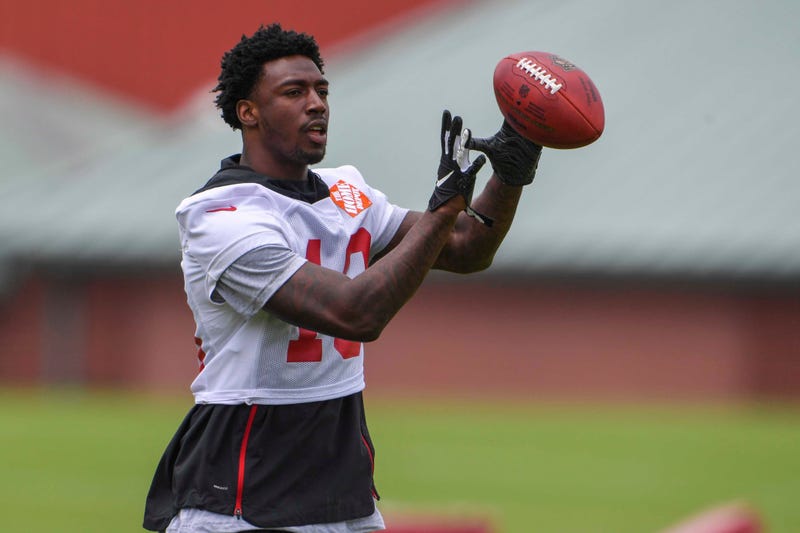 1. Can Matt Ryan take this offense to the next level?

It has always been interesting to me how Matt Ryan has been perceived in the city of Atlanta.

So much so, that I put out an unscientific poll on Twitter a couple of days ago.

The range of responses that I received varied, to say the least.

But with the return of Devonta Freeman and all of the additions on the offensive line, Ryan should be in a position to possibly change the deranged minds of those who say “Matt Ryan sucks.”

Dan Quinn made a name for himself as the mastermind behind those great defenses in Seattle.

He confirmed that notion when he took over play-calling duties for Richard Smith in just his second year as head coach in Atlanta. That decision ended up being the catalyst for their Super Bowl run. He replaced Smith with Marquand Manuel, who in his first year as defensive coordinator, led the Falcons to a top-10 defense.

The defense was hit the injury plague and he ultimately lost his job for it. Instead of bringing someone else in, Quinn is pushing all of his chips in and betting on himself.

We will see if that was the right decision to make.

3. Is it possible for Calvin Ridley to have a better sophomore season than he did his rookie year?

I know what you’re thinking, but hear me out. For Ridley to come in and catch 10 touchdowns as a rookie was no small feat.

I got a chance to talk to Mohamed Sanu in the spring about working with Ridley. He talked about passing on certain traits as a veteran.

Sanu has always had a unique way of attacking the football when going up for a catch. This was one of the things that he revealed he was working on with Ridley. I can’t help but pay attention to what guys do after they have a good season.

If my conversation with Sanu is indicative as to how Ridley’s season will go, we may be in for a wild ride.

4. Can Vic Beasley and Takk McKinley silence the doubters?

These two have definitely been the hot topic of conversation on 92-9 The Game this summer.

Takk has made a name for himself on Twitter for speaking his mind. Vic Beasley had a lot of people unimpressed by who he had been working out with while he was away from the team in the spring.

These two have to find a way to get to the quarterback this season.

Beasley can’t be a one-trick pony coming off the edge and Takk just has to be more consistent in what he is doing. This tandem will either silence the doubters or bring out the angry mob with torches at the end of the season.

5. Are the Falcons willing to trust a rookie to return kicks this year?

The Atlanta Falcons special teams unit has been inadequate for quite some time now. Quinn realized that and decided to make a change.

Ben Kotwica is now the voice that is charged with changing the narrative about this unit that everyone knows can be so important.

I asked Quinn about what it was going to take for a guy like Marcus Green to be back there returning kicks in the opener against the Minnesota Vikings.

We will see if Green can do that in preseason because it looks like he has all of the other tools to be successful as a returner.