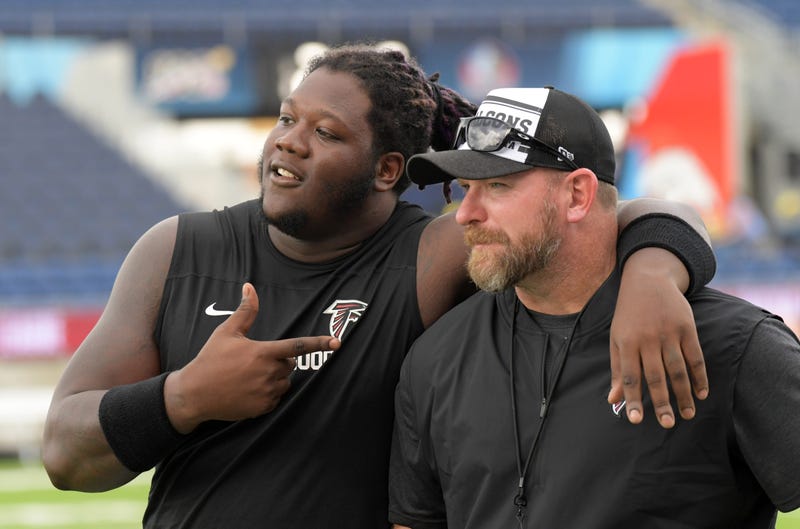 The Atlanta Falcons have a big task on their hand as they face the Philadelphia Eagles coming off an embarassing loss against the Minnesota Vikings. Jamon Brown will be making his first start as an Atlanta Falcons this week.

Dan Quinn has always wanted to be a physical team up front. Jason Butt joined Jon Chuckery to discuss what the Falcons are going to try to do in week 2. "They want to run the football" Butt said.

The Falcons will have their hands full because the Eagles have a very physical front.

It remains to be seen if their offensive line will be up for the challenge.