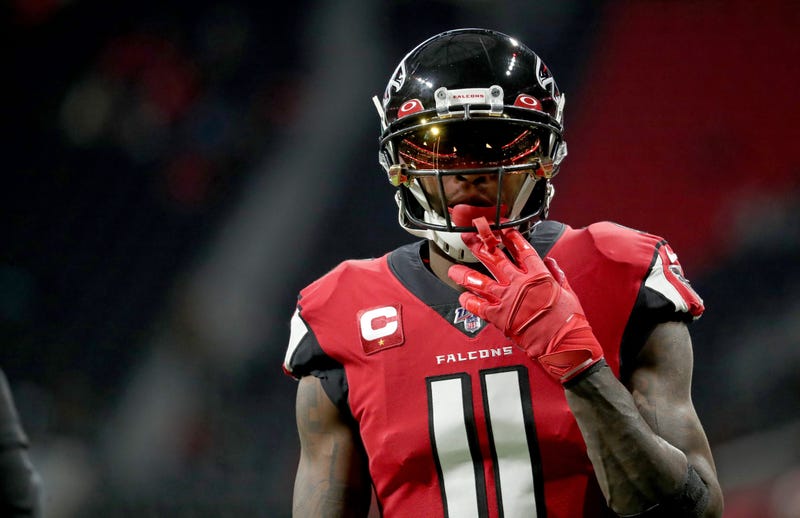 The NFL All-Pro team was announced today, while Julio Jones and Grady Jarrett were both named 2nd team all pro’s, was Julio Jones disrespected by being not being a 1st team all pro?

“The 2019 All-Pro team was announced, so I’m just going to go down the list of players named.” Dukes said “Let’s talk about wide receivers Michael Thomas from the Saints is your 1st team All-Pro receiver then DeAndre Hopkins is the second. This is complete disrespect, Julio Jones did what Julio Jones does in a down season, when you could have quit, instead he was holding teammates accountable, Julio’s average catch 14.1 yard average is more than D-Hop, it’s more than Michael Thomas, if you take Julio out of the equation this offense is a dud.”

Mike talked about how Julio carried the offense late in the season.

Bell “The thing for me is, and I guess this doesn’t translate is he put his butt on the line.” Bell said “You see him limping off the field, putting his body on the line, this was a one dimensional offense because you couldn’t run the ball.”