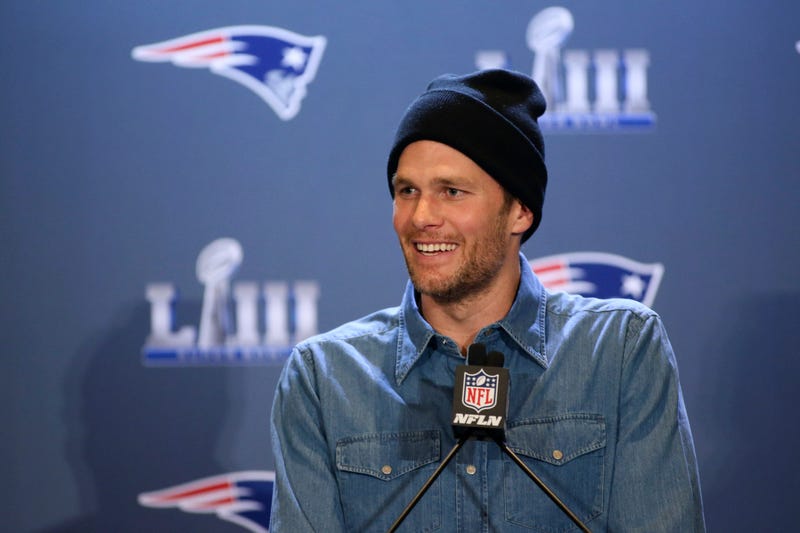 Super Bowl 53 will be New England Patriots quarterback Tom Brady's ninth appearance in the Championship game. That's more appearances than any other NFL team, minus the Patriots of course.

TB12's agent, Don Yee, joined John Fricke on Thursday to talk about the moment he knew Tom Brady would be "Tom Brady."

"I met Tom after he finished his final game which was the Orange Bowl his senior year against Alabama...You could really see what he was capable of just by watching that game and what the future could be."

But a lot of people didn't, including NFL scouts, because he fell to the 6th round of the 2000 draft.

"Prior to that season, I made a committment to watch every single one of his games start to finish that year. And by doing that, you could see certain patterns that were reoccuring on the field. In my own view, it was very clear, as long as he was given some support, encouragement and could get into the right team that it could give him some structure to develop himself much further."