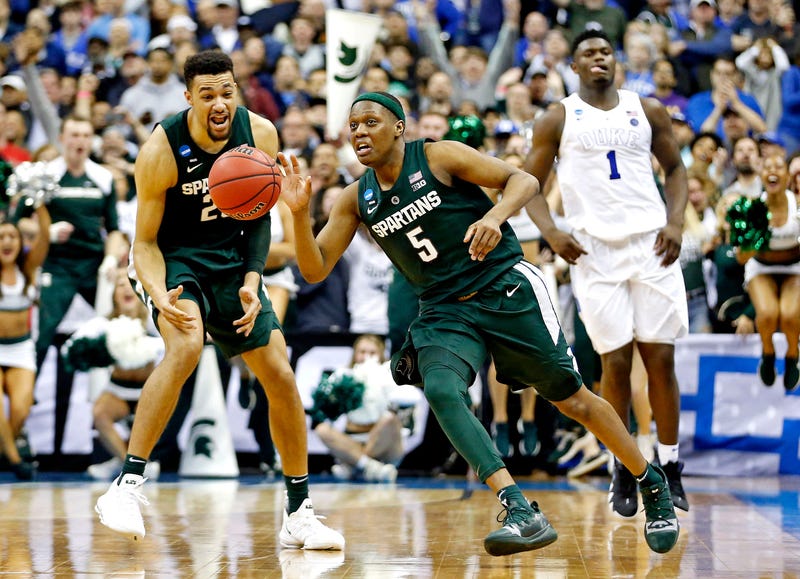 ESPN college basketball analyst Dick Vitale sets the Final Four and explained why Auburn, who played so well against Kentucky in the second half, could struggle with Virginia.

"Virginia is one of those teams," Vitale started. "They can control the tempo in a game, contain those guards, which they're capable of doing. They're going to be a real task (for Auburn)."

I said that all of us were saying Michigan St got a raw deal being placed in the East region after winning the B1G tourney but it was @DukeMBB that got the bad deal .

He likes them so much, he's made them his new favorite to win it all and explains why

"They're my favorite to win it all now," said the long-time hoops announcer. "I think the experience factor, Izzo's experience of being there, all of that really plays into it. He's got these kids playing at a fever pitch."