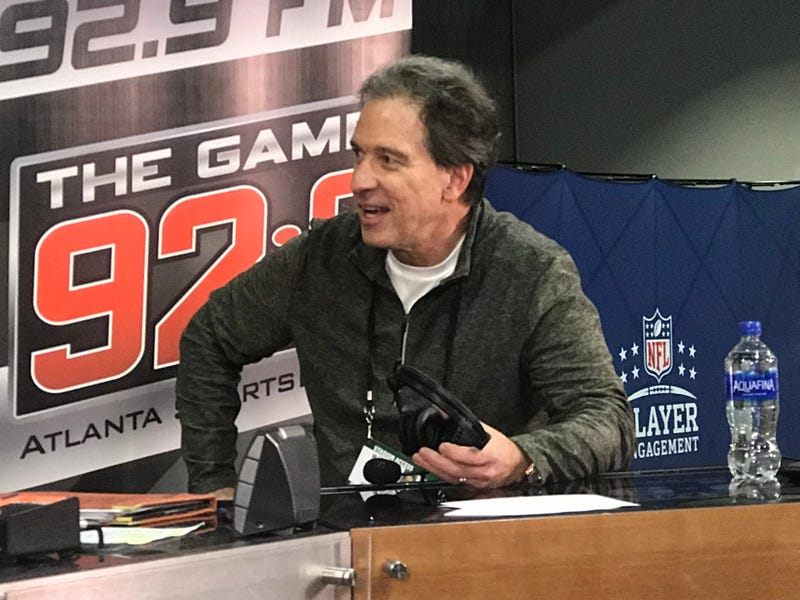 Westwood One play-by-play broadcaster for Super Bowl 53, Kevin Harlan, joined Rick and John and they started off by talking a little basketball. Harlan said that he is excited for the Kristaps Porzingis trade to Dallas. Harland laughed when Rick informed him that Dwyane Wade made the all-star team stating that Wade didn't even want to go, but would rather be sitting on the beach!

The interview then shifted to the Super Bowl. Harlan talked about the slow starts by Jared Goff and the Rams and said their inexperience may catch up to them.

Harlan likes the 3-headed running attack of the New England Patriots, but said that you can't look beyond the elite running back that is Todd Gurley. Harlan went on to say that Gurley is the wildcard in this game and that he hasn't been the same back he was earlier in the year.

When talking about the Patriots, Harlan mentioned that Tom Brady hasn't been sacked once during these playoffs. Harlan believes that the key there could be for Ndamukong Suh and Aaron Donald to apply pressure from the inside.