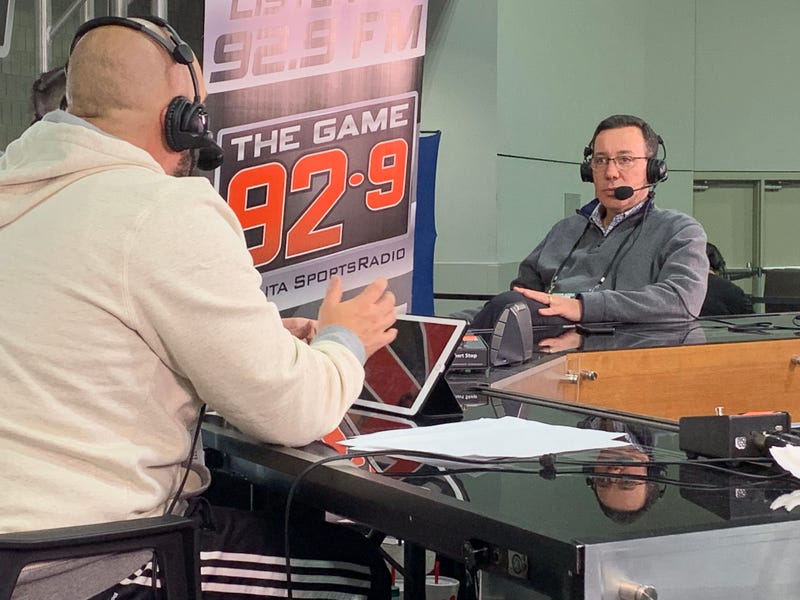 Westwood One analyst Scott Graham joins Rick and John started off by talking about the Patriots O-Line being able to keep Tom Brady clean while he gets big chunks of yardage down the field. Scott told Rick and John that if the Rams have the chance to get to Brady and disrupt him, he'll have to check the ball down.

The rams also need to try to tip the ball at the line of scrimmage to get Brady out of his element. Scott said he isn't sure what Coach Belichick is going to try to fool the Rams with because he has gone up against plenty of Wade Phillips defenses.

Scott then talked about Jared Goff and how he has the clutch gene in him saying he is capable of playing a great game that could beat the Patriots but Bill Belicheck has been good at confusing young QB's in the past so it will be about how well Goff can adjust. Belichick is also going to try and figure out how to minimize the potential for big plays by the Rams.

Scott told us he ha no idea who will win the game Sunday. He says the Patriots are as loose as he has seen in them in the past, beacause they can simply flip a switch when they get to the playoffs.

Scott called the Patriots the greatest dynasty this side of the UCLA Bruins. ​