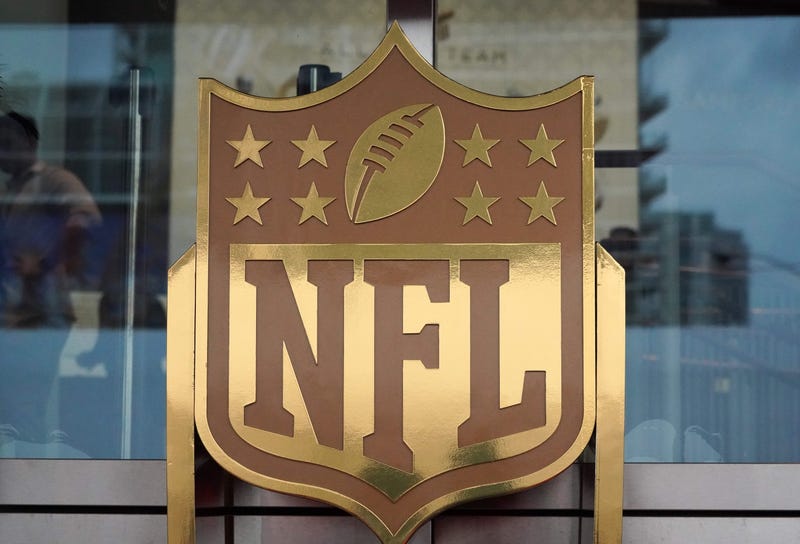 With NFL veteran players set to report to camp this week the league has sent out a memo telling players what places they can attend in order to not violate the leagues Covid-19 rules which they can be fined for. Dukes & Bell discussed if will work for the NFL.

Carl talked about the events the players are not allowed to attend during the season.