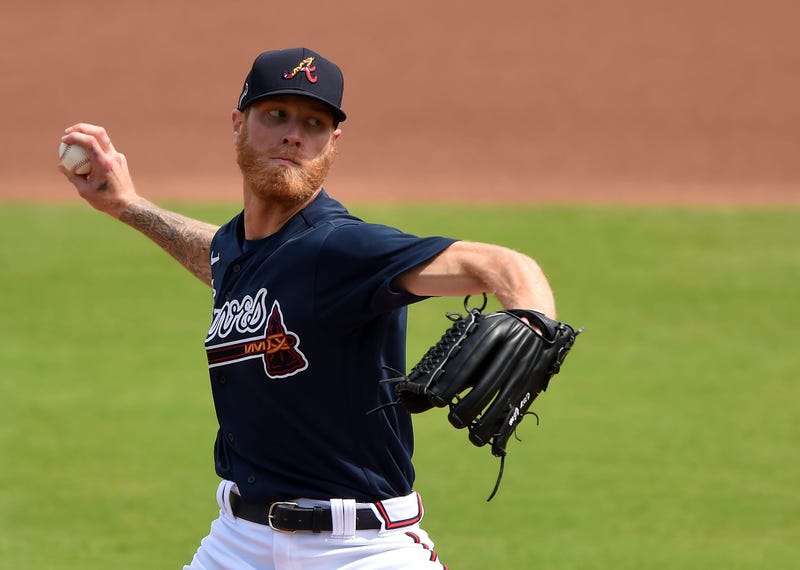 Which Mike Foltynewicz will the Atlanta Braves get in 2020? Dukes and Bell talked about what the team will need out of Folty in 2020.

Carl talked about what has held Folty back in the past.

“What are we worried about with Folty? It’s not his stuff, it’s in-between the ears, it’s the confidence thing, it’s making sure that when he’s on his best, he’s fully engaged,” Dukes said. “We need this guy to be really good on top of Fried, Soroka, and at some point Cole Hamels, and the other guys who are going to compete for a spot in this rotation.”

Mike said the Braves need the Folty that pitched down the stretch last season.

“He’s a flaky cat, but this was a decent outing,” Bell said. “A guy that was supposed to be the ace of the staff, he did a hell of a job down the stretch once he finally got straight coming back from whatever that injury was.”