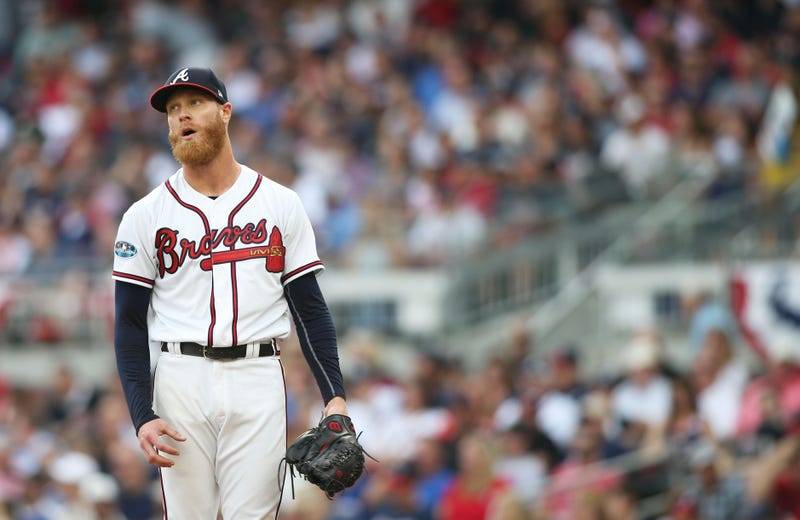 Atlanta Braves pitchers and catchers report to Spring Training on Friday, as the new MLB season is finally upon us. While expectations for the Braves have been at the forefront of conversations up to this point, the Midday Show with Rick and John take a look at the possible worst-case scenarios for the team in 2019.

Vegas sportsbooks released early lines for the upcoming baseball season and they have the Braves taking a major step back, predicting only 80 wins in 2019. If they were to take that step back this season, what do you think the catalyst would be?

Alright @Braves fans. Let’s have a REAL discussion about our squad. What concerns you most heading into 2019? @929TheGame @RickandJohn929

Early voting has the bullpen as the biggest concern from Braves fans heading into the new season.

Rick's says his biggest concern is the NL East and that it's not only the better division in the National League but in all of baseball.

John's biggest concern is the starting pitching. Mike Foltynewicz is the starter, followed by Kevin Gausman, Julio Teheran, Sean Newcomb and Touki Toussaint. John was hoping the team would add one more starter during the offseason but it seems it's unlikely now that Spring Training is just a day away.