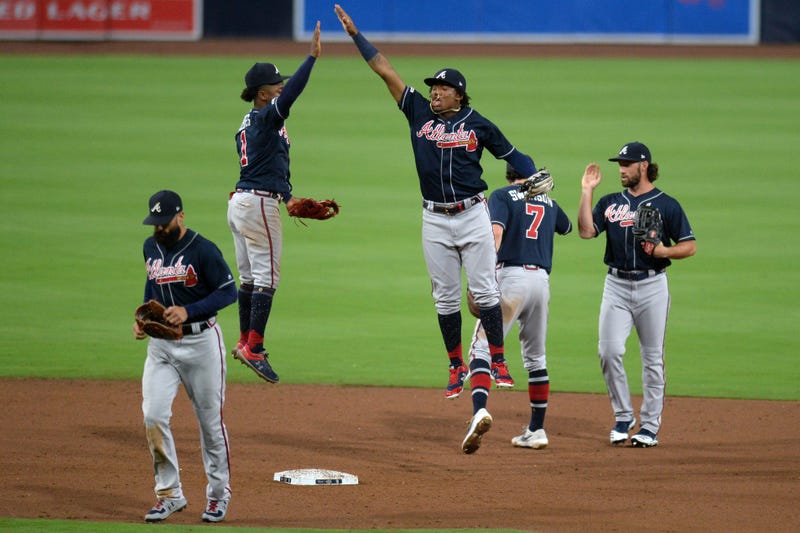 After watching the Atlanta Braves beat the San Diego Padres Friday night 5-3, Robb Tribble wanted to know what the Braves should do next.

Jackson's biggest work load prior to now was 50 2/3 innings pitched. He will surpass that by the end of the month.

So Robb thinks it is time to get somebody more experienced as the closer for the Braves. Tribble actually thinks that the Braves should look at Padres' Kirby Yates. He has been one of the best closers in baseball over the past two years at age 32.

He also thinks that Will Smith of the San Francisco Giants would be a great fit. The Giants want a lot for Smith, but what the Braves have to make this good are prospects.